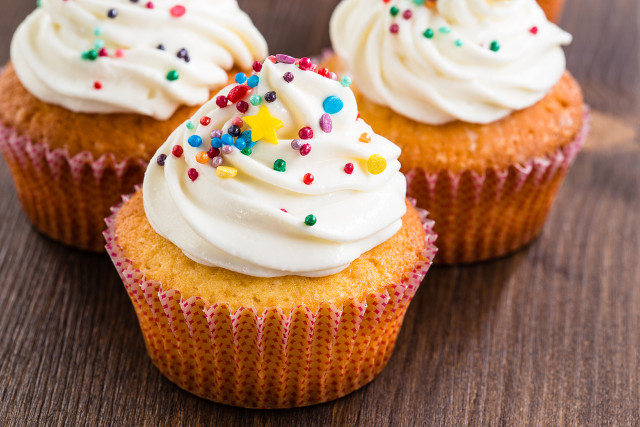 An open information advocacy group in Australia is encouraging people to take to social media to protest against the country’s copyright law surrounding unpublished works.

The Freedom of Access to Information and Resources (FAIR) group, which is calling for a change to the law, has encouraged Twitter users to start “cooking for copyright”.

FAIR has claimed that unpublished works, including diaries, letters, company records and recipes, will remain “locked away” to no-one’s benefit.

The group is calling for unpublished works to have the same level of protection as published works—copyright expires 70 years after the death of the owner.

In a bid to raise awareness of its campaign, FAIR has been encouraging Australians to use the hashtag #CookingForCopyright.

The hashtag, which started being used on Friday, July 31, was posted by Twitter users along with pictures of their food. It was trending in Australia shortly after, meaning it was among the most discussed topics on the social media site.

In a statement on its website, FAIR said: “The impact is felt by our big collecting institutions, museums, historical societies, university libraries and by public libraries with local history collections.

“These items cannot legally be digitised and made accessible to the community, family historians, researchers, and others who would find them a useful and fascinating resource.”

Charles Alexander, an Australia-based legal consultant, told TBO that he thought FAIR had chosen a “bad topic” on which to rest its case.

“In order to successfully establish copyright in a work it is necessary to prove that the work was original. As we all know recipes are often passed down in families or shared with friends.

“However, an unpublished diary, poem or article would probably be taken by a court to be original. In the absence of evidence to the contrary I think one could mount a reasonable defence [to copyright infringement] based on a lack of proof of originality in the case of a recipe," he said.

Alexander added that the issue of copyright reform for unpublished was difficult.

"Those wanting to be able to publish unpublished old works say that they should not be ‘locked up’ and it is in the public interest that some old works are able to be made generally available. I have some sympathy for this ‘use it or lose it’ approach.

“The contrary view is that a person should not be forced to disgorge their property and if they or their heirs decide that they do not wish to publish, they should not have to," he argued.

According to FAIR it will collect all of the images posted with the hashtag and send them to Australia’s attorney-general, Senator George Brandis, who is overseeing reforms to copyright law in Australia.