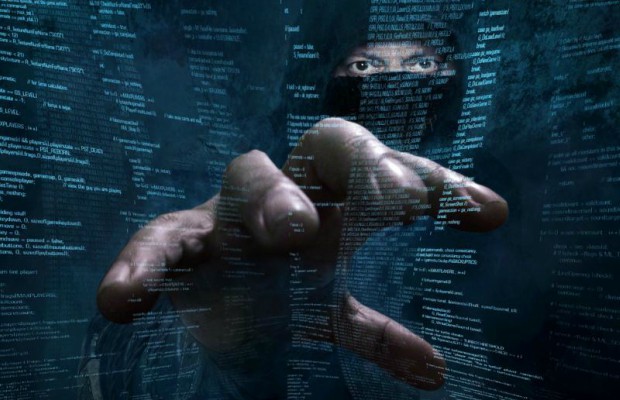 An author of a book about the Earth being flat has filed a trademark infringement and cybersquatting suit against an unnamed defendant who is allegedly using his name to spread defamatory content.

In a complaint filed at the US District Court for the District of New Mexico on January 25, Jacob Vigil accused an “unknown corporate entity” of trademark infringement, dilution, false designation of origin, unfair competition and cybersquatting.

New Mexico-based Vigil is an author and internet radio personality who has been using the pseudo-name Tim Ozman for his fictional works since April 2010, the filing said.

He regularly speaks on a talk show named “The Flat Earth Report” on The Flat Earth Network and is president of an organisation named The Infinite Plane Society.

The activist alleged that the accused entity is “registering domains commonly used to identify” Vigil, preventing him from registering them and using them himself for promotional purposes.

Vigil said the registration of these sites was “in bad faith” and “with malicious intent” because they “redirect to defamatory content”. It said they also redirect to sites which are “intended to confuse Vigil’s subscribers, readers and listeners”.

He added that by redirecting traffic to its own websites, the defendant is purposefully tarnishing the Tim Ozman name.

In his evidence, Vigil alleged that ‘John Doe’ registered the different domain names using multiple false identities, so he or she cannot be found easily.

Vigil also accused the defendant of creating “hundreds of hours of video content” intended to be confused with Vigil’s trademarks.

Further to this, Vigil claimed ‘John Doe’ used the websites to sell his copyright-protected materials and to solicit donations from consumers who believed the websites were owned and operated by Vigil.

He said this shows that the defendant wilfully infringed his trademarks and “acted as a cybersquatter” who intended to profit from his rights.