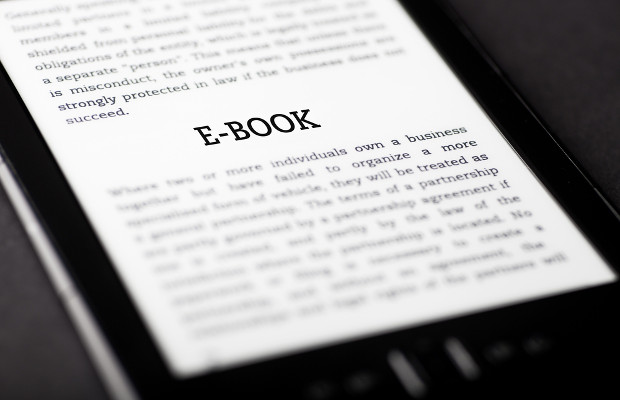 Writers in both the US and UK have sent open letters to publishers demanding that they receive half of all royalties generated from e-book sales of their work.

The Authors Guild, the largest professional society representing writers in the US, called for changes to the “unfair terms” in publishing agreements and requested that publishers pay writers 50% of all sales derived from e-books, rather than a “mere” 25%.

The letter was sent to the Association of American Publishers.

“Authors are now standing together to say no. It is time for publishers to give authors the respect, compensation and fair pay they deserve,” the society said in a statement published on Tuesday, January 5.

In a separate letter sent to UK organisations the Publishers Association and Independent Publishers Guild, the UK-based Authors’ Licensing and Collecting Society (ALCS) warned that the decline in income will mean that writing as a profession will “become an endangered species”.

Citing a report called “What are Words Worth Now?”, the ALCS said the number of authors earning an income solely from writing in 2013 was just 11.5%, compared to 40% a decade earlier.

In the US, it is a similar story. According to a survey conducted by the Authors Guild last year, the average income of an author was $17,500, a 30% decrease since 2009.

Both organisations also decried the use of non-compete clauses in contracts that prevent authors publishing new works without costly delays and demanded that the rights to a work once a publisher stops supporting it are transferred to the writer.

Richard Mollett, chief executive of The Publishers Association, said that he shared the same concern that it is increasingly difficult for authors to derive a decent standard of living from writing, but he said he believed the source of the problem was not the contractual relations between writers and publishers.

"With margins being squeezed across the whole supply chain, books facing increasing stiff competition from other media and entertainment sectors for consumers’ time, and there simply being more writers, as evidenced by the increase in the number registered with ALCS, the reasons for the decline in average author income are wide and varied."

Mollett added, however, that he is willing to work with groups such ALCS to address the decline of writers' incomes.