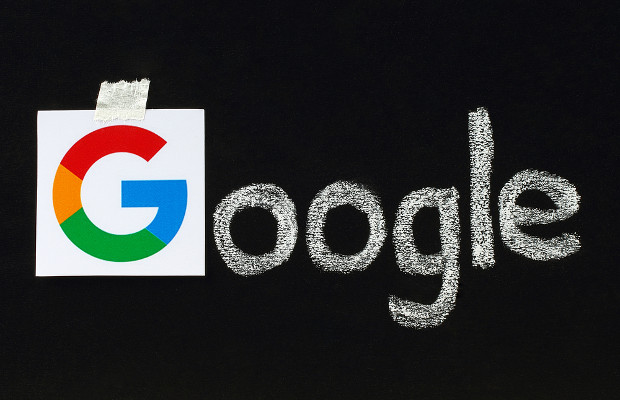 The Authors Guild has urged the US Supreme Court to reverse a ruling that said the Google Books service was protected by fair use.

In a petition filed on December 31, the largest professional society for authors in the US argued that the US Court of Appeals for the Second Circuit’s 2014 decision incorrectly ruled that Google’s service constituted a “transformative” use of the works.

Google has provided digital copies of books since 2004. Internet users can access portions of the text and search for specific terms used in the works.

The second circuit’s decision, handed down in October 2014, “nullified” the four-factor test that courts apply when determining if a work can be protected by fair use by ignoring Google’s commercial intent and ruling that its work is transformative, the group said.

The four-factor test assesses the defendant’s purpose for reproducing the works, the amount it has reproduced, the nature of the work, and any potential adverse effect on the market value of the work.

“The second circuit’s refusal to give real weight to any factor other than the perceived transformative purpose contradicts the approach mandated in other circuits,” the Authors Guild argued in the petition.

“It threatens to undermine protection of copyrighted works in the digital age to an extraordinary extent,” it added.

The dispute began in 2005 after the Authors Guild filed a class action lawsuit against Google. Despite attempts at a settlement between the parties, negotiations broke down.

In 2013, the US District Court for the Southern District of New York said Google’s service could be protected under the fair use doctrine before the second circuit affirmed the decision.

Mary Rasenberger, executive director of the Authors Guild, said: “Google copied books illegally—without permission, and because it could. It was inconvenient for it to seek permission, so it’s that simple.

“We’re not asking Google Books to be shut down. All we’re asking is for authors to be compensated, if they wish, for the value their works bring to Google,” she added.