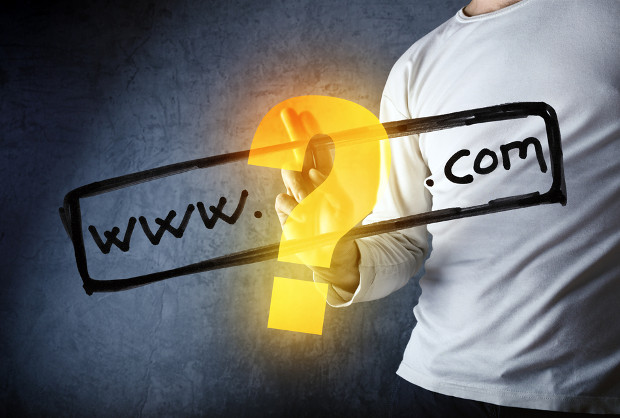 The domain name, “bakertillymkm.com”, is held by Baker Tilly MKM, which is based in the United Arab Emirates (UAE).

Baker Tilly International asserted that the ‘Baker Tilly’ trademark is “well-known” and denotes “services originating solely from those in the Baker Tilly network”.

Other claims asserted were that the domain name is confusingly similar to its trademark, that a previous agreement between the firms did not authorise Baker Tilly MKM to register the domain name, and that the UAE firm was acting in bad faith by registering the domain name.

At a hearing on June 17, a panel at the World Intellectual Property Organization Arbitration and Mediation Centre agreed that the domain name was “confusingly similar” but rejected the claim that it was registered in bad faith.

Since leaving the network, Baker Tilly MKM has continued to operate under the name that the disputed domain name in this case incorporates.