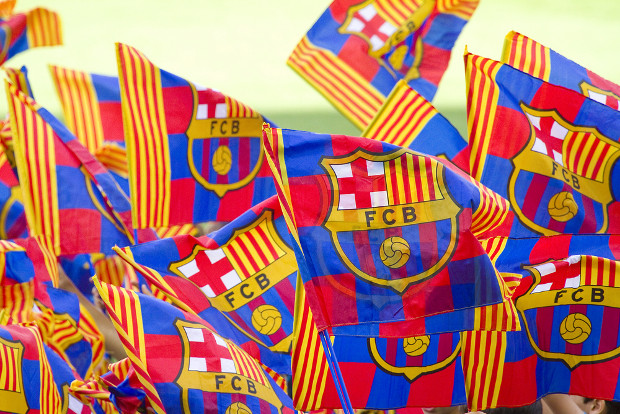 Spanish football club FC Barcelona has been defeated by a Bayern Munich fan in a cybersquatting dispute over a .email web address.

The Catalonian club had tried to grapple fcb.email from the man, but on Friday (October 10) the National Arbitration Forum (NAF) rejected its trademark claim to ‘FCB’.

According to the NAF, the respondent is a German national called Joerg Lindemer who registered the domain to provide email services for Bayern Munich fans.

Piotr Nowaczyk, the NAF examiner, had to decide whether there was “clear and convincing” evidence of cybersquatting as required by the Uniform Rapid Suspension Policy.

While Barcelona does own a valid figurative Community trademark for ‘FCB’, he said, it did not prove that it owns any word trademark consisting solely of the acronym.

Therefore, he said, the disputed domain name is neither identical nor confusingly similar to the club’s trademark.

“Moreover, even if the examiner considers a figurative trademark to give legal basis for the complainant, the examiner would still find that three letters ‘FCB’ (an acronym) are not distinctive enough to be identical or confusingly similar to the disputed domain name; quite to the contrary,” he added.

That’s because there are many trademarks incorporating the letters ‘FCB’, including 151 listed in TMview, a major trademark database.

Nowaczyk said the disputed domain name is likely to serve Bayern Munich fans, as the German club also owns trademarks protecting the ‘FCB’ acronym and the respondent “seems to be a fan of German football”.

The decision comes shortly after the English Premier League managed to win over the domain premierleague.club, a website mimicking its official address and trying to trade off the brand’s goodwill.