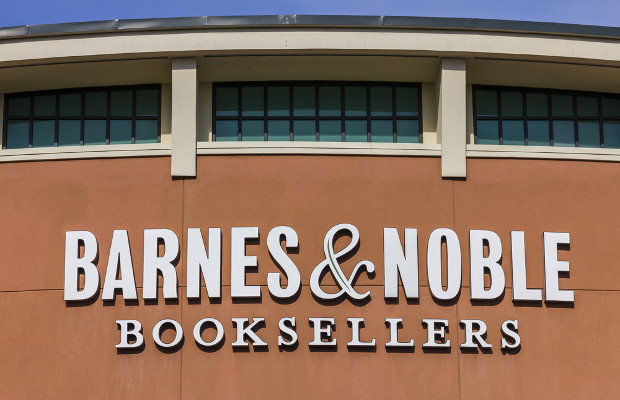 Adrea, based in the US, originally brought its suit against B&N at the US District Court for the Southern District of New York in June 2013.

However, in July 2015, the southern district court granted B&N’s pre-trial motion that the ‘501 patent was invalid.

As a result, the court ordered a limited new trial in order to determine damages for the ‘703 patent.

Ten days before the trial, the US Supreme Court ruled in the Halo v Pulse and Stryker v Zimmer cases.

The Supreme Court reduced the standard for finding wilful infringement which, according to the latest suit, prompted Adrea to move for a new determination on wilfulness in its case with B&N.

Accordingly, B&N and Adrea agreed to a three-day bench trial.

Adrea has until January 9 to submit its pre-judgment calculations to be added to the final amount.