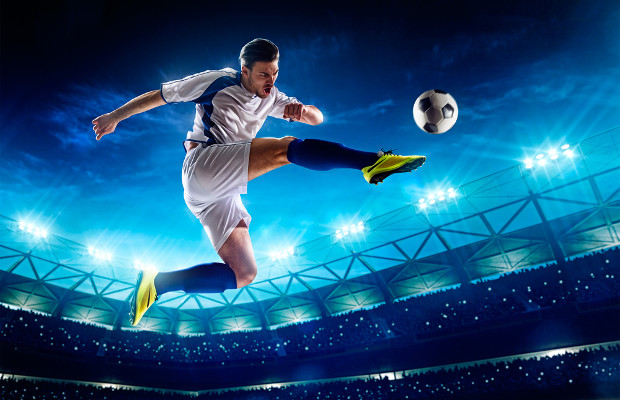 Barnsley Football Club (FC) has issued a warning to its fans about counterfeit merchandise being sold online.

The club released a statement about its merchandise being counterfeited and sold online and in Barnsley town centre.

Toby Tyke is the club’s mascot.

The club added that brand protection company Back Four had “conducted an exercise with trading standards to identify Barnsley shops selling counterfeit products and had them removed.  Legal action is likely to follow”.

Barnsley FC said that “the emblems, badges, trademarks and shirt designs used presently and in the past by Barnsley FC are its proprietary property, and may not be reproduced without explicit permission.  This also includes novelty items such as Toby Tyke and other club imagery”.

The counterfeits are allegedly “being produced in the Far East” under circumstances where “no effort is being made to protect its ongoing rights”.

Barnsley FC said that revenue made from merchandising is “critically important” for generating funds for reinvestment.

It concluded that “the club will take all necessary steps to protect and enforce its rights, including taking appropriate legal action.  It will seek also to trace the manufacturing origins of counterfeit items to advise the necessary authorities”.