Basque ISP hits back at film producers over data breach 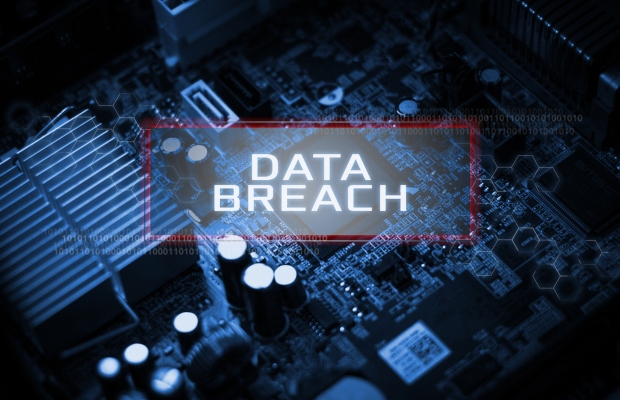 Basque internet service provider (ISP) Euskatel has welcomed a ruling of a Spanish court, which dismissed a copyright infringement suit brought by film producer She Fighter.

The production company sued a Euskatel customer for illegally downloading its film “Lady Bloodfight” from a BitTorrent site.

According to Euskatel, companies such as She Fighter are unlawfully using its customers’ data, as well as those of other ISPs, in order to pursue copyright infringement proceedings.

In a statement, Euskatel said that it was satisfied with the ruling and said it would “continue with its strategy of reporting to the Spanish Data Protection Agency (AEPD) all those producers that use their clients' data” (translated from Spanish).

Euskatel said that it had reported three film production companies to the AEPD for using its customers data in this fashion.

The Basque ISP said that its customers had received emails from the producers demanding payment in order to avoid copyright infringement litigation.

Euskatel has advised its customers who receive such correspondence to report the companies in question to the AEPD.

It also added that it is not the only Spanish-based ISP to be subject to such requests from film producers.

Among the production companies Euskatel has reported to the AEPD is Venice PI, which made the 2017 film “Once Upon a Time in Venice” starring Bruce Willis. The company has pursued multiple infringement actions against internet users in Hawaii and Indiana US federal district courts for illegally sharing the film.

Earlier this year, TBO reported that Venice PI, along with the production companies behind “The Hitman’s Bodyguard” and “London Has Fallen” had sued a Hawaii resident for sharing copyright-protected films on the alleged piracy service Popcorn Time.