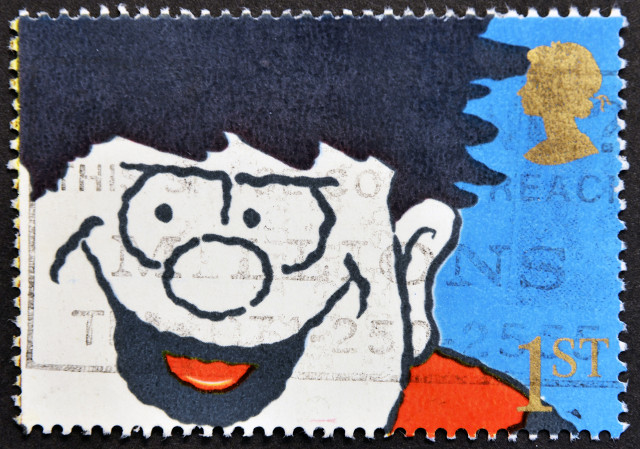 The publisher of comic book “The Beano” has taken control of the domain name thebeano.co.uk after its registration by a UK businessman was found to be abusive.

DC Thomson, which first published “The Beano” in the 1930s, took action against Suffolk-based Stephen Fisher.

The company filed a complaint at the Dispute Resolution Service run by Nominet, the registry for the .uk domain.

According to independent expert Peter Davies, DC Thomson proved that it has registered rights for a name or mark that is similar or identical to the domain name.

In a summary decision, handed down on September 25, he added: “The complainant has, to my reasonable satisfaction, shown that the domain name thebeano.co.uk is an abusive registration.”

Davies ordered the domain name to be transferred to DC Thomson.

“The Beano” features comic strips including “Dennis the Menace”, “The Bash Street Kids” and “Billy Whizz”.