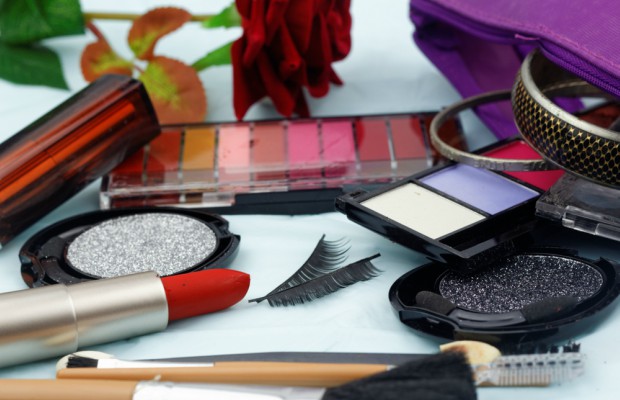 Benefit alleged that a group of counterfeiters are selling fake products online and infringing the brand’s trademarks, in a suit filed on Friday, March 29 at the US District Court for the Northern District of Illinois.

According to the suit, the online sellers are based in China or another foreign jurisdiction, and the unique identifiers shared by the internet stores, such as design elements and the similarities of the counterfeit goods, suggest they are interrelated.

The cosmetics company said that the success of the Benefit brand has resulted in significant counterfeiting. To protect the brand, Benefit records its trademarks with US customs authorities and operates a worldwide anti-counterfeiting programme.

In the current suit, Benefit claimed that the defendants are using unauthorised search engine optimisation tactics and social media spamming so that their internet store listings show up at the top of relevant search results.

“Benefit has been and continues to be irreparably damaged through consumer confusion, dilution, and tarnishment of its valuable trademarks as a result of defendants’ actions and seeks injunctive and monetary relief,” claimed the filing.

Benefit also alleged that the defendants are using a variety of common tactics to evade enforcement efforts, such as registering new online marketplace accounts under new aliases once they receive notice of a lawsuit.

The brand has asked the court for injunctive relief to stop the infringement, an order that any marketplace platforms hosting the stores disable these services, and an order for an account of profits.