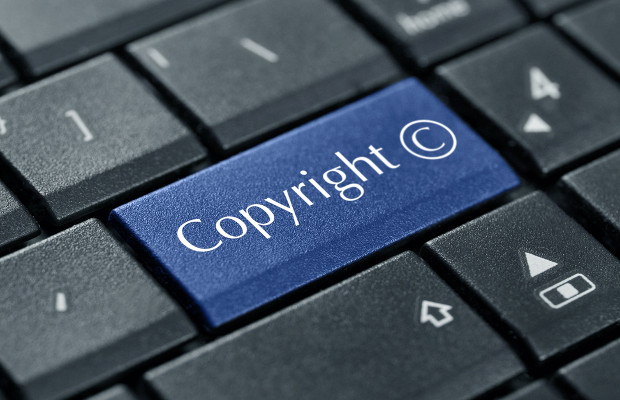 The Berlin Court of Appeal has clarified the responsibilities of copyright licensees when it comes to preventing third-party infringement via ‘framing’.

The court delivered its ruling in a copyright case between virtual library Deutsche Digitale Bibliothek (DDB) and VG Bild-Kunst, a collecting society for visual arts.

Following negotiations about featuring the society’s artwork on DDB, the parties agreed a licence fee and the provisional agreement would enable DDB to display thumbnails of individual works on its portal.

However, the society claimed that according to standard procedures on copyright licensing agreements, DDB should adopt technical measures which would prevent third parties from integrating the thumbnails via framing.

Framing, commonly known as embedding, allows third-party content to be included within an online web page.

DDB said it is unreasonable to require the prevention of third-party acts of framing through costly technical measures. It argued that in the legal sense, framing is the same as hyperlinking, which does not constitute copyright infringement under German or EU copyright law.

As both parties agreed that a lawsuit should resolve their dispute, DDB filed a complaint against the society at the Regional Court of Berlin in 2016.

The parties asked the court to clarify whether licensees can be required to protect online content against framing by using technical measures, but the Regional Court declined to rule on the lawsuit.

The DDB appealed and, last month, the Berlin Court of Appeal agreed that the request made by the society was unreasonable.

The court confirmed that the society is obliged to grant rights of use in the thumbnails without requiring DDB to implement technical measures to prevent third parties from integrating the thumbnails by using a frame.

In its 13-page judgment, the court said that framing does not count as a communication to the public within the meaning of copyright law.

DDB said the case has now been referred to Germany’s highest civil court, the Federal Court of Justice in Karlsruhe, due to the “fundamental significance” of the matter.

He said: “Embedding links to images is common practice and crucial to the way we communicate today, including on social media platforms. The ruling will no doubt have significant implications for other licensing agreements beyond German law and across the EU.”

The Berlin Court of Appeal decided the matter on June 18, while Hogan Lovells shared the judgment with TBO last week when it became available.