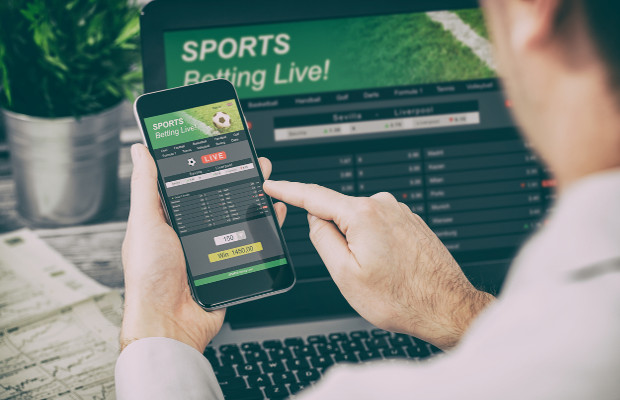 The complaint was filed at the World Intellectual Property Organization Arbitration and Mediation Center in February.

The disputed websites, betvictor666.com, betvictor888.com and betvictor999.com, were all inactive after being registered in February by a Chinese individual, who didn’t respond to the claim.

Newcote International is the parent company of BetVictor and the holder of several ‘BetVictor’ trademarks globally and the betvictor.com domain name.

“It’s unlikely that the respondent was not aware of the trademark ‘BetVictor’ and of the unlawful nature of the disputed domain names registrations,” alleged BetVictor.

He found that the domain names were confusingly similar as “the additional terms ‘666’, ‘888’ and ‘999’ with the gTLD ‘.com’ do not serve sufficiently to distinguish or differentiate the disputed domain names from the complainant’s trademark”.

“The complainant has established a prima facie case in this regard, due to the fact that the complainant has not licensed or otherwise permitted the respondent to use the BetVictor trademark, or a variation thereof,” said the claim

For bad faith, Agmon concluded that the timing of the registration of the domain names, the use of BetVictor’s trademark and the similarity between the names meant that the panel “draws the inference that the disputed domain names were registered and used in bad faith”.

He ordered all three domain names to be transferred.