Bitcoin trademark put up for sale 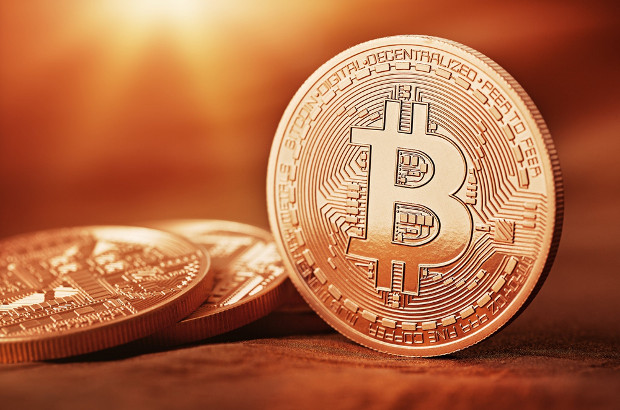 Japanese-based web hosting company Tibanne has put the ‘Bitcoin’ trademark up for sale and is looking to raise up to £10 million ($16 million), according to the Wall Street Journal.

The ‘Bitcoin’ trademark is owned by Mt. Gox, an online trading company, which is a subsidiary of Tibanne. Mt. Gox registered the trademark in 2011.

In February 2014, the company was reported to have lost 850,000 Bitcoins, approximately 6 percent of the world’s total. The estimated worth of the lost coins was £250 million ($400 million).

The company has since filed for bankrupty, citing debts of up to 6.5 billion RMB ($1 billion), despite the company stating that it has recovered 200,000 of the lost Bitcoins.

Investors, however, are reportedly fearful that Tibanne will not use the proceeds of the sale of the trademark to pay back the losses incurred by Mt. Gox. It is reported that Tibanne is under no obligation to use the sale’s proceeds  to pay back investors.

The company had registered the trademark to protect it from “greed-based” applications, it has said. Its intention was to “keep Bitcoin freely available for anyone to use”.

Tibanne has not responded to a request for comment from WIPR.