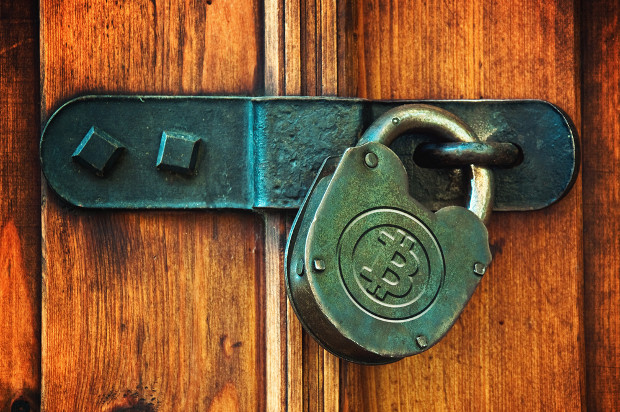 The auction of the bitcoins.com domain, which is expected to sell for more than $750,000, has been postponed because of legal proceedings.

It was due to be sold by Heritage Auctions today, July 24, as part of the company’s Domain Names & Intellectual Property Auction.

The domain is held by Mark Karpeles, founder of the failed Bitcoin exchange Mt. Gox, which has filed for bankruptcy in the US.

Before the auction, Karpeles said he was hoping the sale would provide some relief to the people “impacted by the Mt. Gox bankruptcy,” adding that he would put at least half the sale amount towards that purpose.

But the US District Court for the Western District of Washington has slapped a temporary restraining order on the auction of the domain after bitcoin company CoinLab sought to block the sale.

Tibanne KK, the company through which Mt. Gox is hoping to auction the name, has been told to account for all its assets, including bitcoins.com.

The court said it was in the public interest to stop Tibanne KK from taking action that might affect the ownership or control of its assets.

Aron Meystedt, founder and director of the Domain Names & Intellectual Property category at Heritage Auctions, had said bitcoins.com is the best remaining and available name for the bitcoin market.

Bitcoin.com, a similar name, is owned and used by Blockchain.info, a popular bitcoin wallet, while bitcoinwallet.com itself is also already in use. “For the right investor, this is a golden opportunity,” Meystedt said.

The payment system for bitcoin, a virtual currency, was founded in 2009. The current market capitalisation of all bitcoins is believed to be between $7 billion and $8 billion.

Mt. Gox filed for bankruptcy in February after revealing that it lost about 850,000 bitcoins—around 7 percent of the world’s total—worth $473 million.

Despite the latest legal proceedings, Meystedt told the blog domaininvesting.com that Heritage Auctions still plans to sell bitcoins.com once the lawsuit has been resolved.