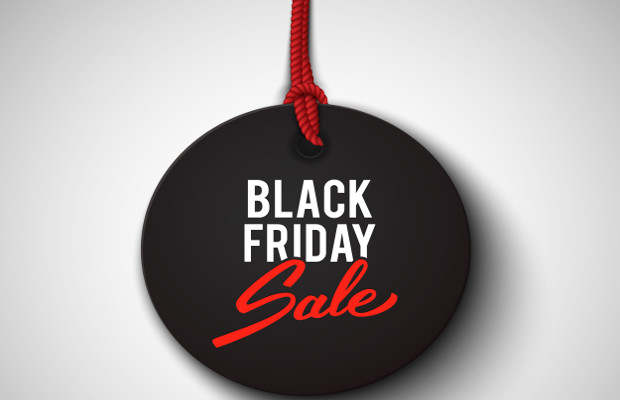 Two US law enforcement agencies have issued a joint warning about counterfeit goods and consumer awareness before ‘black Friday’ and ‘cyber Monday’.

The US Immigration and Customs Enforcement’s (ICE) Homeland Security Investigations (HSI) and US Customs and Border Protection hosted a presentation on November 22 to raise awareness about counterfeit goods.

HSI’s and CBP’s presentation concerned fake goods and how consumers can protect themselves.

Black Friday is the day following Thanksgiving in the US and is considered the beginning of the Christmas shopping season in the country. Stores often cut the prices of their goods by up to 40%.

Cyber Monday is a marketing term for the Monday after Thanksgiving. The term was created around ten years ago by marketing companies to persuade consumers to shop online.

In a statement released yesterday, November 23, ICE said that the number of national seizures related to intellectual property violations last year increased by 25% from 2014.

The seizures totalled 28,000 with an estimated value of more than $1.3 billion.

ICE added that IP infringers will counterfeit any product that can be marketed, but watches and handbags are considered the most counterfeited items.

ICE said that according to the International Anti-Counterfeiting Coalition, businesses globally lose an estimated $600 to $700 billion annually due to counterfeiting.

Last year, HSI teamed up with industry and international law enforcement in the lead up to black Friday and cyber Monday and shut down more than 30,000 domain names that were illegally selling fake merchandise to consumers.

HSI is supporting those operations this year.

Angel Melendez, special agent in charge of HSI New York, said: “We know there are consumers who knowingly purchase knock-offs. To them I say, counterfeiting is not a victimless crime. It not only threatens our national security by endangering the health and safety of consumers, it also wreaks havoc on our economy and funds criminal elements involved in other illegal activities.”