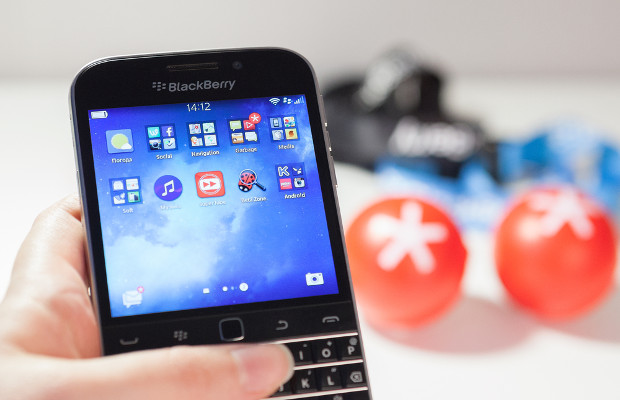 Nine domain names which sold unauthorised BlackBerry products have been transferred to the Canada-based company, after a win at the World Intellectual Property Organization (WIPO).

BlackBerry filed a complaint with WIPO in November last year, but the respondent Ali Bizhani of Iran failed to respond.

The company, known for its BlackBerry phones, alleged that the domains were confusingly similar to its trademarks, that Bizhani has no rights or legitimate interests in them, and that they are being used in bad faith.

BlackBerry owns a number of trademarks worldwide for ‘BlackBerry’ and ‘BES’, including the US trademark ‘BlackBerry’ (registration number 2,672,464), which has been used since 1999.

The disputed domains offer BlackBerry’s products and appear to be created by Blackberry, according to the complaint.

They are “designed to appear to be the official websites belonging to or authorised by” BlackBerry, and the company’s trademarks appear throughout the websites, while a number of the domains are being used to offer goods for sale that are identical to those offered by BlackBerry.

“In fact, one of the respondent’s active websites provides confidential information of a device not yet launched by the complainant as well as the specifications of the device,” it said.

“Thus, the evidence in the case before the panel indicates that the respondent has engaged in a pattern of registering domain names in order to prevent the complainant from reflecting its trademarks in corresponding domain names,” said Sjöbeck.

The decision can be read in full here.