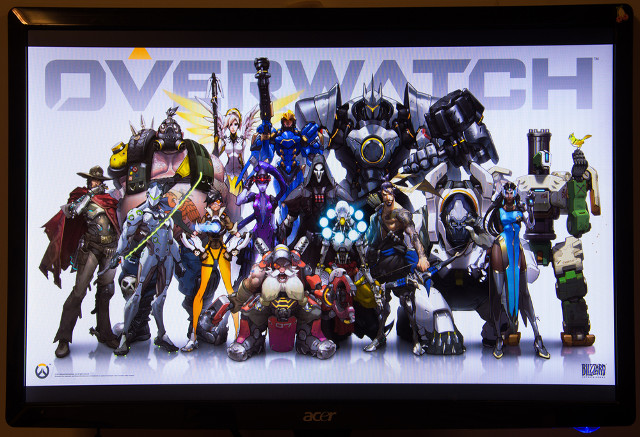 Game maker Blizzard has settled its ‘Overwatch’ trademark dispute with Innovis Labs after it agreed to drop its opposition to the application.

The dispute centred on Blizzard’s attempt to obtain a registered US trademark for the term ‘Overwatch’ at the US Patent and Trademark Office (USPTO) in April last year.

Unfortunately for Blizzard, which is known for its Call of Duty and World of Warcraft franchises, Arkansas-based Innovis had filed its own application to trademark ‘Overwatch’ seven months earlier.

The application was intended to cover a combat game for smartphones. Innovis filed an opposition against Blizzard’s application at the USPTO.

In July 2014, Blizzard reached an agreement with Innovis, whereby the smartphone app maker agreed to drop any opposition to Blizzard’s trademark application, amend its own ‘Overwatch’ application to not cover video games, and declare that Blizzard’s mark will not cause a likelihood of confusion.

However, relations between the two parties broke down. In May, Innovis sued Blizzard at the US District Court for the Eastern District of Arkansas alleging trademark infringement.

Innovis complained that promotional material used by Blizzard for its upcoming Overwatch game had cause confusion among the general public between the two brands, therefore violating the July agreement.

But last month, Innovis ended the lawsuit and dropped its opposition to Blizzard’s ‘Overwatch’ trademark application.