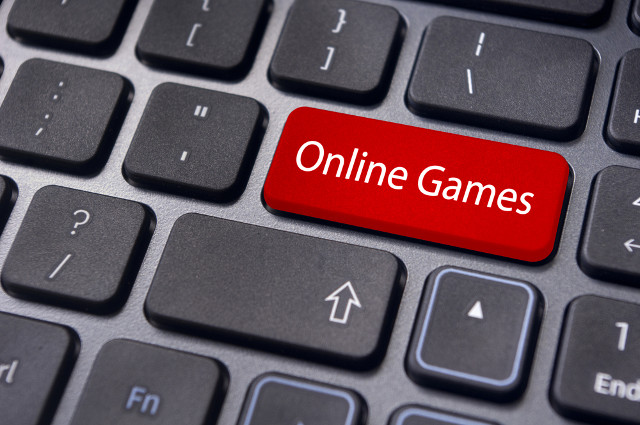 Online games maker Blizzard has decried the use of software “bots” to artificially manipulate a number its games, including the popular World of Warcraft (WoW), in a copyright complaint filed at a US court.

The complaint, filed on November 9 at the US District Court for the Central District of California, is part of Blizzard’s broader strategy to tackle the use of software to unfairly affect internet users’ online gaming experience.

US-resident James Enright is Blizzard’s latest target and has complained of the “HonorBuddy”, “DemonBuddy” and “StormBuddy” bots, all of which are used to provide an advantage to players on WoW, as well as Diablo 3 and Heroes of the Storm.

Blizzard said it believes Enright is not working alone, but added that it has so far been unable to identify other uses who may be involved in the creation of bots.

Enright’s creation of manipulating bots has infringed Blizzard’s copyright by breaching the End User License Agreement (EULA), Blizzard said. In order for a user to play the games online, they must sign up to the EULA.

Bots “manipulate the games to their (the player’s) advantage and destroy the integrity of the Blizzard games, alienating and frustrating legitimate players, and diverting revenue from Blizzard to the defendants,” the complaint said.

Blizzard is requesting that the court shuts down the bots and is also requesting damages.