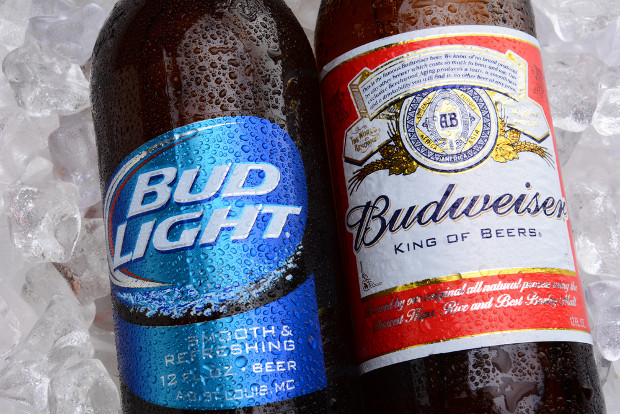 US brewer Anheuser-Busch has agreed to publish the ingredients of all its beers following an online campaign by a food blogger.

Vani Hari, who writes at foodbabe.com, launched a petition urging Anheuser-Busch and rival beer manufacturer MillerCoors to list the ingredients found in their products.

Such information is hard to find, she said, because US brewers don’t have to display the ingredients on their beers’ labels.

That people know more about what’s in a bottle of Coca-Cola than a beer—one of the world’s “most popular” drinks—is a real problem, she said.

“I’m not asking them to change their labels, or their formula. The secret recipe can remain secret while still disclosing the ingredients—just like Coca-Cola has done for years—[so] this won’t hurt their business, only help it by being honest with consumers who expect more of companies as large and prominent as Anheuser-Busch and MillerCoors,” she posted on June 11.

Within 24 hours, the petition received more than 43,000 signatures and Anheuser-Busch agreed to post all ingredients online “in the coming days, but [I] do not have a concrete timeline”, said Hari, who was contacted by the company.

Anheuser-Busch has posted details of its flagship products Budweiser and Bud Light on the website tapintoyourbeer.com, although it has not yet provided information about beers such as Leffe Blond and Stella Artois.

The ingredients found in both Budweiser and Bud Light are: water, barley malt, rice, yeast and hops.

Hari, whose petition now has more than 55,000 signatures, thanked her supporters by saying: “It’s pretty amazing that making your voice heard can change the policies of a multi-billion dollar company overnight.”

She added: “MillerCoors needs to step up to the plate, post their ingredients, and so should all other beer companies for that matter! Please continue to sign and share the petition—let’s end all #MysteryBeer together!”

Anheuser-Busch is known in IP circles for its long-running trademark dispute with Czech rival Budejovicky Budvar, with the companies fighting across multiple jurisdictions for more than 100 years.