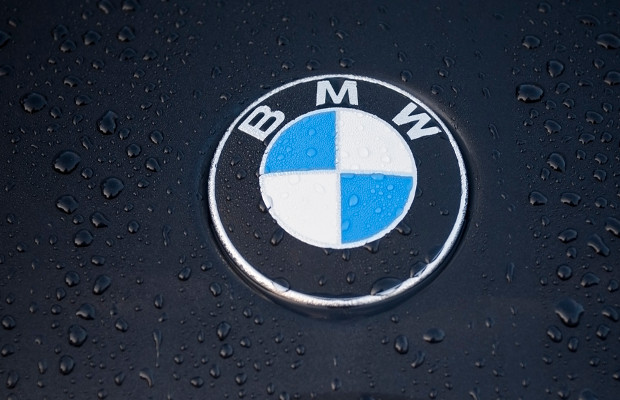 BMW’s North America division filed its complaint at the US District Court for the Central District of California, Western Division, on Friday, October 26.

The defendants are listed as Startox, an Ohio-based company which has operations in California, and Oksana Mazepa, who BMW believes to be the driving force behind Startox. Vitaliy Mazepa, who allegedly resides with Oksana, is also named as a defendant.

The German car maker sells a variety of goods and services under its trademarks—as well as vehicles, vehicle parts, and vehicle services, BMW sells keychains, wallets, and clothing.

BMW is a target for “unscrupulous individuals and entities who wish to take a ‘free ride’ on the goodwill, reputation and fame” it has generated, the suit explained.

According to the complaint, Oksana is using online marketplace eBay to advertise and sell counterfeit products featuring BMW’s marks via a number of aliases, including “Startox” and “bestandfast4us”.

Oksana allegedly imports the counterfeit goods into the US, or encourages others to import the goods, with the purpose of reselling them in the US.

The suit said that last year, during an operation into counterfeit sales of BMW-branded products, an investigator purchased one of Oksana’s items on eBay and determined that it was not an authentic BMW product.

BMW said that it sent a cease-and-desist letter to the defendants in January, but they have allegedly continued to sell counterfeit products bearing BMW’s marks. A more recent purchase of one of Oksana’s items on eBay, in March, confirmed this, according to the suit.

The defendants have “wilfully and in bad faith” caused irreparable harm to BMW by infringing, tarnishing, and diluting the BMW marks, the German company said.

BMW has asked the court for an accounting of profits and triple damages, as well as $2 million per counterfeit mark per type of goods sold.

In addition, BMW asked for injunctive relief, the destruction of the infringing articles, and reasonable attorneys’ fees.