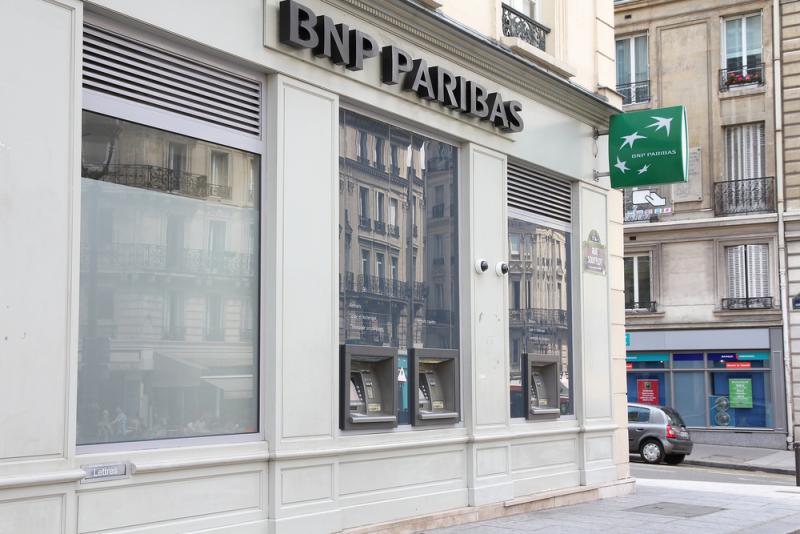 French bank BNP Paribas has launched a new ‘dot brand’ domain name after moving away from its .fr and .net top-level-domains (TLDs).

The bank’s former domains, both of which pointed to French-language websites, now take users to a home page telling them that its new domain is mabanque.bnpparibas.

According to Accuity, which provides data to banks, BNP Paribas is the fourth largest bank in the world.

Earlier this year, UK-based financial services company Barclays said it will be launching its own branded TLDs.

The company did not announce a firm timescale for the change but said it will be gradually phased in over time across all sites.

BNP Paribas appears to have made the move ahead of Barclays.

According to the new mabanque.bnpparibas website: “Any address ending with .bnpparibas is managed by BNP Paribas and has an advanced security certificate. Even more reliable, this new extension now acts as a signature.”

The .com domain that the bank also owns is still live, serving its English-speaking customers.

BNP Paribas had not responded to a request for comment at the time of publication, but we will update the story should the company get in touch.