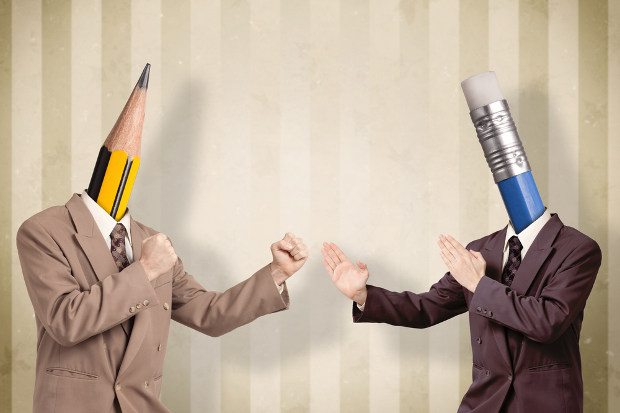 A group of five textbook publishers have launched a copyright infringement case against the now defunct file-sharing site Hotfile.

Hotfile shut down operations in December 2013 following a similar infringement dispute with the Motion Picture Association of America, which ended with the cyberlocker handing over $80 million in a settlement.

Pearson Education, Elsevier, Cengage Learning, John Wiley & Sons and McGraw-Hill Global Education Holdings, who publish a range of educational books, brought the case against Hotfile at the US District Court for the Southern District of Florida on January 17.

They alleged that “most or all” of the thousands of titles that they publish every year, either as hard copies or e-books, were illegally downloaded and distributed on Hotfile.com. The site’s actions had caused “enormous damage” to their businesses, they added.

Because there was no limit to the number of times a file could be downloaded, they said, each of their titles made available on the site “may have been infringed hundreds or perhaps thousands of times, costing plaintiffs millions of dollars in revenue.”

In the complaint they referred to Hotfile’s recent case with Disney Enterprises et al where the judge found it to be “vicariously liable for copyright infringement”.

The publishers asked that the court reach the same conclusion. They also requested damages and a permanent injunction against the defendants and everyone acting in concert with them.

They said they are entitled to $150,000 maximum statutory damages for every work Hotfile infringed.

Margaret Esquenet, partner at Finnegan, Henderson, Farabow, Garrett & Dunner, LLP in Washington, DC, said that the publishing industry had been fighting online copyright infringement on “all kinds of fronts” and that the aftermath of the Disney decision, which was “very favourable” to the rights holders, is a good time to pursue the case.

“Assuming that [the publishers] had registered their copyrights prior to the infringement, and publishers are usually sophisticated about that, I wouldn’t be surprised if they elected statutory damages rather than actual damages,” she said.

Statutory damages are calculated on a per work infringed basis, and can be up to $150,000 for wilful infringement. Plaintiffs that pursue actual damages must prove the losses suffered due to the infringement, such as lost sales.

Esquenet added that the publishers are seeking a forward-looking injunction, so that the Hotfile operators may not set up again to infringe the same rights: “[If they succeed,] they’ll have an injunction in place that they can enforce, against either the proprietor or against the site itself.”