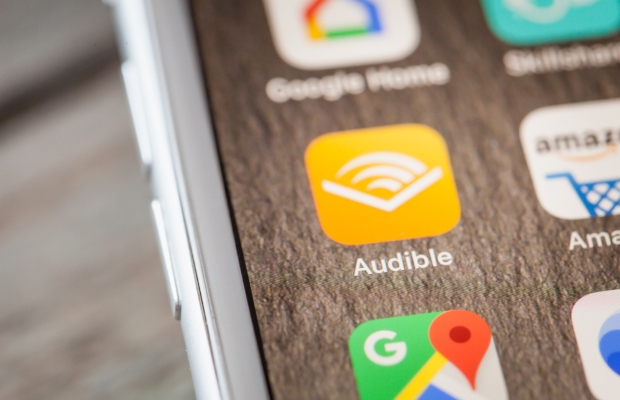 The lawsuit, filed Friday August 23 at the US District Court for the Southern District of New York was filed ahead of the launch of a new Audible feature, named Audible Captions.

Seven members of the Association of American Publishers, including HarperCollins, Macmillan, Penguin Random House and Simon & Schuster, said Audible’s new mobile app feature takes copyright-protected works and repurposes them for its own benefit.

This “is the kind of quintessential infringement that the Copyright Act directly forbids”, the publishers said.

The new feature, which is set to launch on September 10, allegedly takes the publishers’ audiobooks and converts the narration into “unauthorised text and distributes the entire text of these ‘new’ digital books to Audible’s customers”.

The publishers said Audible did not seek a licence for the creation of the transcriptions.

Additionally, they said Audible Captions does not maintain the quality control “that readers have come to expect from the publishers”.

“Audible has admitted to publishers that up to 6% of the text may contain transcription errors, the equivalent of 18 full pages of a 300-page book,” the filing said.

“Audible will devalue the market for cross-format products and harm publishers, authors and consumers who enjoy the books,” it added.