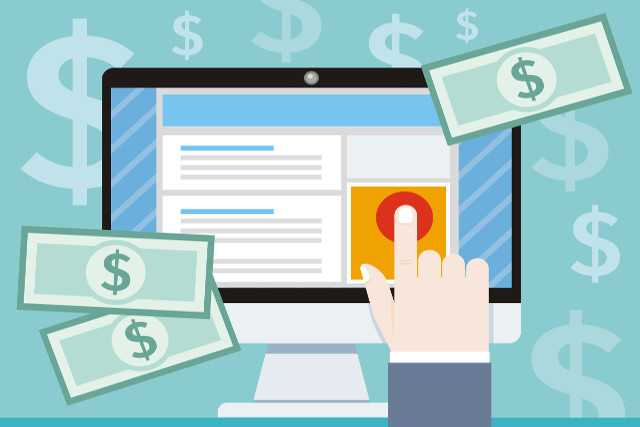 The number of brands whose adverts were found on copyright-infringing websites increased last year but the revenue made by such websites fell, a report has found.

According to the Digital Citizens Alliance, which focuses on internet safety, there were 131 “premium” brands whose adverts were found on piracy sites in 2014 compared to 89 in the previous year.

But, despite the websites raking in a combined total of $209 million from adverts last year, the figure was down on the $227 million generated in 2013.

The alliance commissioned MediaLink, a US research firm, to identify and calculate profits from the sites.

According to the report, premium brands appeared on 32.3% of the larger sites compared to 28.9% the year before, and on about 15% of sites overall.

Brands including Amazon, Honda and jewellery maker Pandora were among the companies whose adverts were reportedly spotted on the websites.

“The reputation and value of legitimate brands continues to be threatened as their ads show up in increasing numbers on offending sites, often alongside offensive ads,” the report said.

Despite more than 40% of the websites surveyed in 2013 being shut down, the report said the content theft industry’s “low barriers” enabled new websites to sprout in their place.

“Others simply spawn copies, growing back to flourish like the mythical Hydra that grew two new heads for each one cut off. As a result, content owners and authorities working to stem the problem are faced with an ever-changing cast of characters,” the report said.