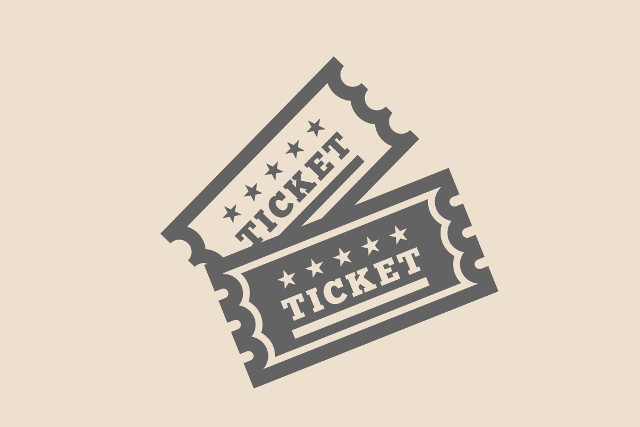 Brands including Amazon and Yahoo as well as football clubs Real Madrid and Paris Saint-Germain are among those that have signed up for a .tickets web address.

The generic top-level domain (gTLD), the sunrise period for which opened on July 13, describes itself as a new gTLD for the world of ticketing.

Other brands that have signed up for the domain are airline company Emirates, the Major League Baseball and the Formula One Group, as well as bands including U2.

Steve Machin, co-chief executive of Accent Media, the registry for .tickets, said: “The substantial demand for domains is an early indication that leading brands are ready to capitalise upon this vision for the future of ticketing.”

Accent Media secured the right to operate .tickets in February 2015 following a three-year application process, during which it raised funding from investors including domain name registry CentralNic.

The domain will be on general sale from September 14.