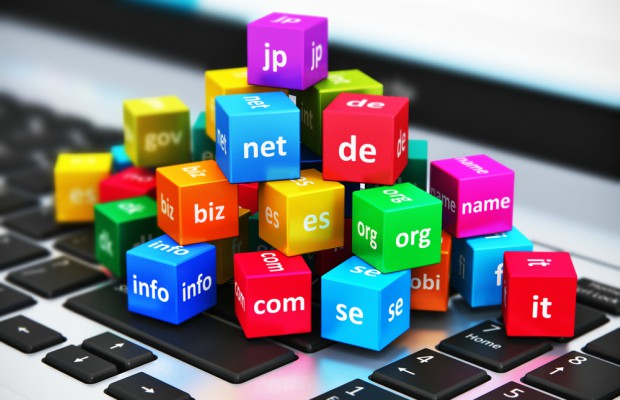 Nearly a quarter of brands have had their online domains targeted by cyber criminals, according to a new report from online brand protection company MarkMonitor.

The report surveyed 700 marketing, IT and legal decision makers from the UK, US, Germany, France and Italy on their domain protection strategies.

In a press release issued on Friday, May 3, MarkMonitor called for a more holistic approach from brands seeking to protect their online domains.

Just 13% of the 700 brands interviewed said that online brand protection was the combined responsibility of a number of departments in their organisations, which MarkMonitor said was “the industry best practice in mitigating risk”.

Of the brands who took part in the survey, 56% cited security as the biggest challenge in managing domains.

Chrissie Jamieson, vice president of marketing at MarkMonitor, said that “domains form the core of organisation and brand identity, and it’s never been more important to protect them”.

“It’s about having a wider, holistic brand protection strategy in place that addresses domains, fraud and other forms of infringement, and involves a number of departments within the business,” Jamieson added.

According to the survey, 62% of brands have “seen impacts of cybercrime” in the past 12 months, and 48% believe that brand infringement has increased during the same period.

Nearly a fifth, or 20%, said the implementation of GDPR had it harder for them to enforce against infringement, while 28% said they had sought the assistance of a third-party provider as a result of GDPR.

GDPR had no impact on 34% of respondents’ brand strategies.

“Political and legislative issues have also had an impact on domain management and security, all of which need to be considered as part of the organisation’s online brand protection programme so that they can effectively mitigate risk, and leverage the benefits of the internet, while securing critical assets,” Jamieson said.