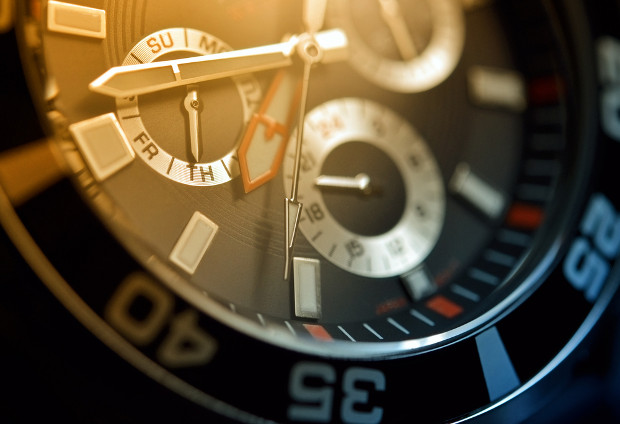 Omega and Armani are among a group of luxury watchmakers targeting counterfeit watch faces that are allegedly being downloaded for new smartwatches.

Brands including IWC, Panerai, Omega, Armani and Swatch are sending cease-and-desist notices to sites and individuals thought to be offering replicas of their designs to be downloaded for free, without the permission of right holders.

Once they have been downloaded the watch faces can then be used on new smartwatches, including the Android Wear.

According to news website TorrentFreak, Richemont, the parent company behind brands including Cartier and IWC, has been sending take down notices to websites citing a breach of its trademark rights.

“Although some of the replica faces we’ve received takedowns for are very cool looking and represent significant artistic talent on the part of the designer, we believe that owners of copyrights or trademarks have the right to defend their brand,” he said.

“If a copyright or trademark owner contacts us, we will promptly remove infringing material,” he added.

Smartwatches have become increasingly popular in recent months with the Android Wear released earlier this year and Apple’s Apple Watch set for release early next year.

But it is not the first time watchmakers have been involved in trademark litigation.

The case was also brought by Richemont and targeted the UK’s major ISPs including Sky, TalkTalk and Virgin Media.