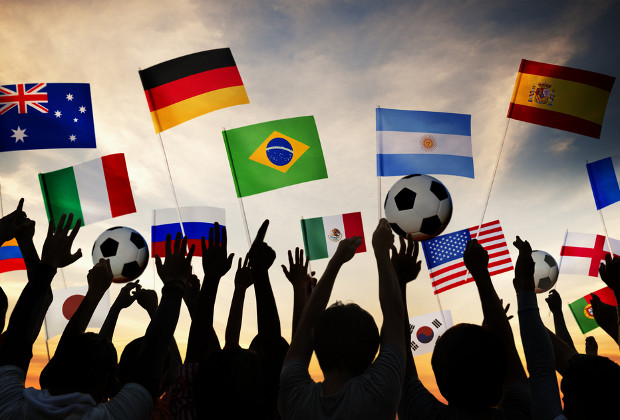 Scores of brands have taken to social media to use Brazil’s humiliating World Cup thrashing at the hands of Germany to promote their products.

During and after the semi-final match household names such as Visa and Red Bull took to Twitter to react to the defeat.

In the first half, Germany scored four times in six minutes in a match they went on to win 7-1 against the host nation.

Twitter has since revealed that the match was its most discussed sports game ever.

With more than 35 million tweets sent during the game it easily beat the previous record of 24.9 million set by the Super Bowl earlier this year, and brands were keen to get in on the act.

Red Bull was among the first to mention the game and referenced its “Red Bull gives you wings” slogan by tweeting “somebody give #BRA some wings”.

German car manufacturer Volkswagen referenced its World Cup themed advertising campaign for its Golf cars by tweeting: “#Gooolf #GER! Where are the Vuvuzelas when you need them?”, in reference to the celebratory plastic trumpets used in the last World Cup in South Africa.

UK supermarket Tesco also used a play on words and tweeted: “Well, this is wurst case scenario for Brazil."

Visa, an official partner of World Cup organisers FIFA, posted a picture of a shocked looking Brazilian fan with the word “stunned”.

It is not the first time brands have used World Cup events to their advantage.

Earlier in the tournament, TBO reported that McDonald’s, Mars and Listerine had all referenced Uruguayan striker Luis Suarez’s bite on an Italian player in a series of tweets.