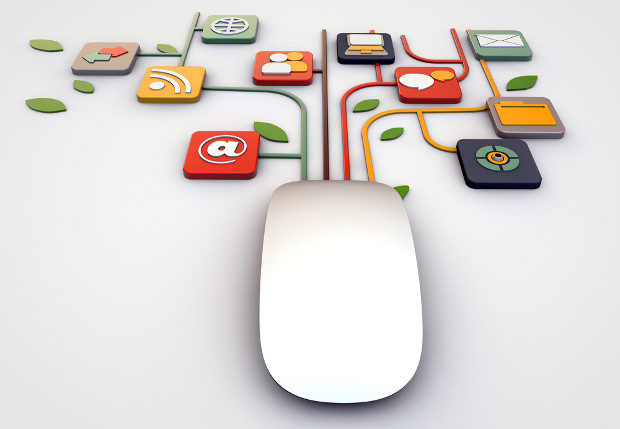 Companies operating in India have been advised to build their businesses online as part of a review of the 50 most valuable consumer brands in the country.

The 2014 BrandZ India Top 50 report, published by brand valuation company Millward Brown on August 19, ranked HDFC Bank as number one, with a value of $9.4 billion.

Banks and telecommunications companies dominated the top 10, while other brands appearing on the list were Kingfisher (14), Nestlé (16) and Colgate (28).

Although online brands missed out on a top 50 place, Urmi Saha, account director at Millward Brown, provided some advice.

“Both internet and mobile use is increasing dramatically. Indian consumers are researching more on the internet before making purchase decisions, highlighting the need for companies to build brands online. Mobile advertising spending by fast-moving consumer goods companies quadrupled in 2013.

“For example, Surf Excel advertised its premium liquid product with a digital campaign that helped build consumer awareness of the brand’s stain removal ability, a key benefit,” she said.

According to figures from the Internet and Mobile Association of India (IAMAI), the number of Indian internet users totals around 213 million.

Based on the IAMAI’s data, the report said e-commerce reached around $13 billion in revenue in 2013 and is expected to grow rapidly as more Indians shop online and more retailers compete for their spending.

“Leading those retailers are Indian brands such as the online mall Flipkart, started by former Amazon employees, and Snapdeal, with about 20 million users, which hopes to replicate the success of China’s Alibaba,” said the report.

“About one third of ecommerce sales in India happen over mobile phones and that proportion is expected to increase,” it said.

The report selected brands on three criteria: they reported positive earnings; they are publicly traded in India; and, in the case of banks, at least 25 percent of revenue came from retail business. All the companies are consumer brands.