BREIN outlines successes for first half of 2017 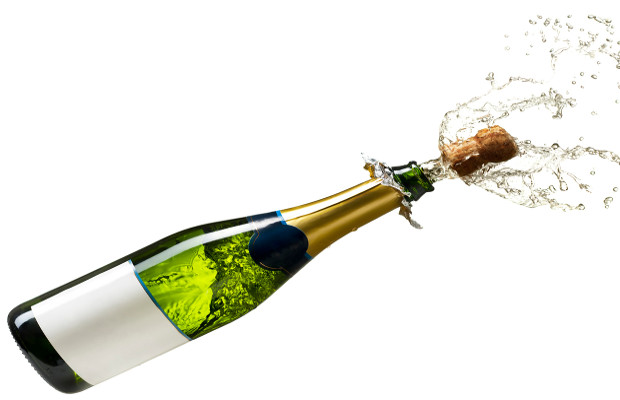 Dutch anti-piracy association BREIN has helped shut down more than 230 illegal sites in the first six months of 2017.

According to BREIN, the percentage of illegal downloaders in the Netherlands has fallen from 41% at the end of 2013 to 27% by 2017.

As reported by our sister site WIPR in April, a ruling by the Court of Justice of the European Union stated that sellers of media players enabling access to pirated content could be liable for copyright infringement.

By June this year,  54 sellers of illegal media players had been removed,according to BREIN.