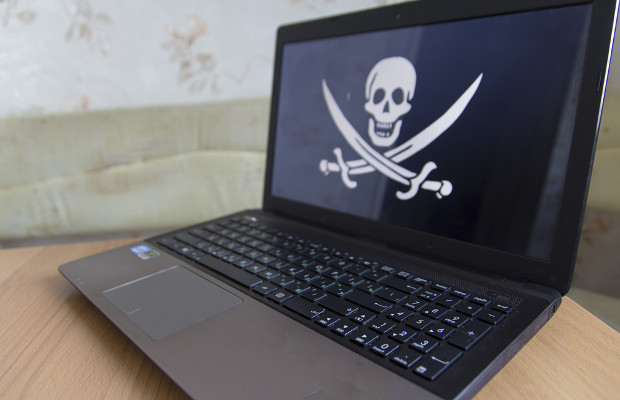 Anti-piracy organisation BREIN took 231 illegal sites or services offline in 2016, according to an announcement from the group.

Additionally, BREIN removed 18 Facebook groups, including four groups of around 6,000 members and a secret Facebook group for the exchange of illegal e-books.

Netherlands-based BREIN also obtained a total of 14 ex parte injunctions against illegal uploaders and providers, and reported more than 2.5 million searches for illegal content on Google.

The purpose of enforcement is the disruption of illegal supply and use, explained the anti-piracy organisation.