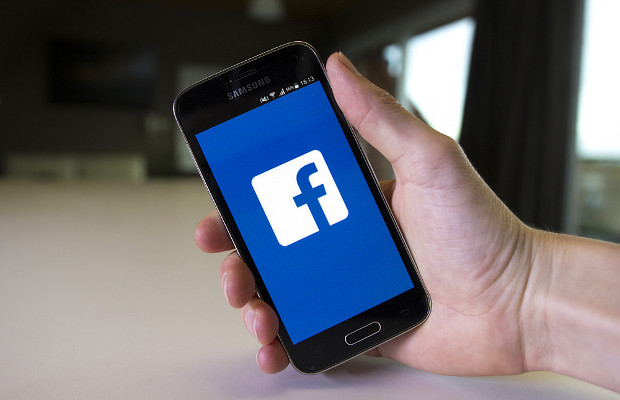 Anti-piracy organisation BREIN has settled its claim against a Netherlands-based resident who ran a Facebook page to illegally stream films.

On January 27, BREIN announced (in Dutch) that it had settled its suit against a 23-year old.

The anti-piracy organisation had filed the ex parte injunction suit at the District Court of Rotterdam against the unnamed Facebook user.

BREIN argued that the individual ran a Facebook page where he streamed live films “every day”, including those not yet publicly released, without the permission of the copyright owners.

It added that he tried to make money through his illegal activities and sell advertising space on the site.

According to the organisation, the popularity of the illegal site grew to more than 26,000 people and users could follow the page and receive reminders for screenings.

BREIN reached a settlement agreement of €7,500 with the streamer and a message is now displayed on the Facebook page.

The message said: “The provision of copyright and neighbouring protected works by streaming them on this page is an unauthorised disclosure and infringes on copyright and related rights holders affiliated with BREIN.”

Tim Kuik, director of BREIN, said: “This is just theft of revenue from cinemas and beneficiaries. There must be an end as soon as possible. That is why we have opted for an ex parte injunction.”