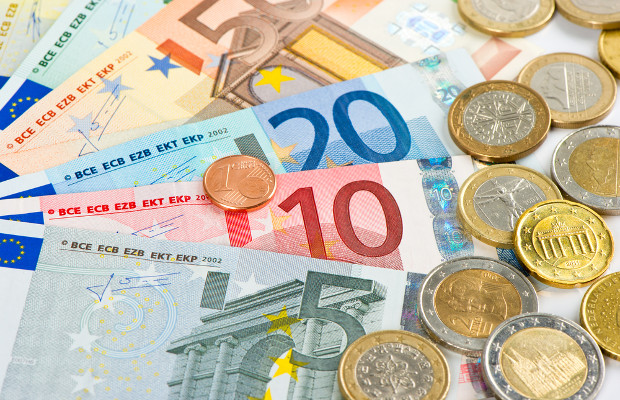 Netherlands-based anti-piracy organisation BREIN has settled a case with an individual who uploaded 12 episodes of a television show illegally online.

BREIN released a statement (in Dutch) on Monday, November 14 about the settlement.

The statement said that an unnamed BitTorrent uploader was successfully targeted by the anti-piracy organisation. The online ‘pirate’ agreed to pay BREIN €4,800 ($5,140) in total, €400 for each episode.

According to BREIN, the fee was calculated based on amounts that are “endorsed” by Germany's Federal Court of Justice.

The uploader was detected by BREIN “recently” using research software.

In March, TBO reported that BREIN had received permission from the Authority of Personal Data to collect IP addresses from BitTorrent users.

The data protection agency outlined that BREIN would need to use “adequate safeguards” to allow for the proper handling of personal data.

The ultimate aim was to undertake enforcement actions and defend the intellectual property rights of parties to BREIN, the organisation said at the time.

Tim Kuik, BREIN director, told TBO that “BREIN has made many settlements with illegal uploaders”.

These uploaders included those who operated on Usenet, cyberlockers, and those streaming and downloading link sites and BitTorrent sites.

He said that the organisation has previously identified uploaders through digital investigation.

“This should enable us to increase the number of identified uploaders very significantly. The reported settlement is the first one resulting from the use of this software. We expect to work our way up from tens to hundreds to thousands”, he added.