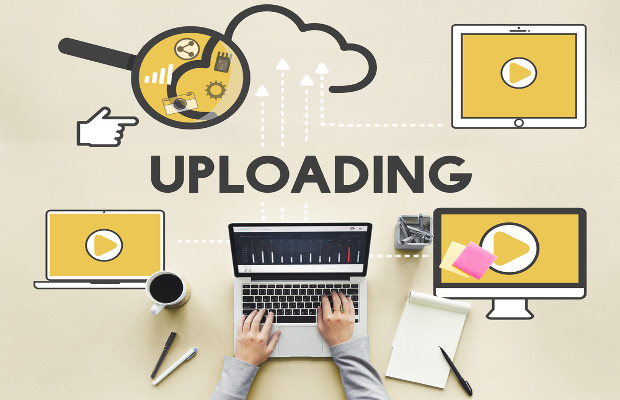 Netherlands-based anti-piracy organisation BREIN has obtained a settlement agreement from the operator of a copyright-infringing website.

According to a statement (in Dutch) released by BREIN yesterday, December 12, the organisation obtained an ex parte order from the District Court of the Northern Netherlands against the uploader and owner of the Basf1 website.

As part of the settlement, the website must display a message stating that “the making available of copyrighted works violates the copyright and related rights of the beneficiaries of that work”and that the site has been closed.

Tim Kuik, director of BREIN, said that the owner had said the uploading was a “runaway hobby”.

Kuik said: “But that does not detract from the great damage caused thereby to authors, producers, publishers and distributors.”

Last week, the organisation announced it had settled with eight uploaders for a total of €60,000, after obtaining two ex parte orders.