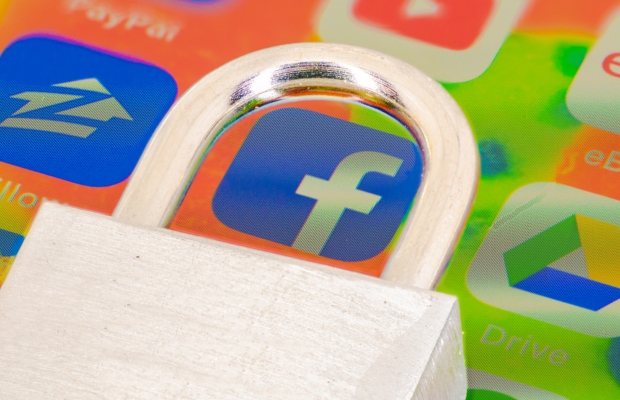 In a statement on Wednesday, July 3, BREIN said it had “infiltrated” two private Facebook groups which were “exclusively used” to share illegal e-books following an anonymous tip-off.

According to the announcement, the members of the both groups were aware that pirating e-books is illegal. BREIN said the group administrators posted disclaimers to the group pages.

These disclaimers said: “Sharing e-books is and remains illegal, that is a choice you make.”

Since obtaining the court order, BREIN said it has entered into settlement agreements with four people responsible for running the groups.

Under the terms of the settlements, the managers of the group have paid BREIN a total of  €6,000 ($6,768) and must cease all involvement in the groups and shut them down.

Additionally, BREIN said if the managers are found to be involved in the groups again, they will be ordered to pay €10,000 plus €500 for every illegal e-book shared online.