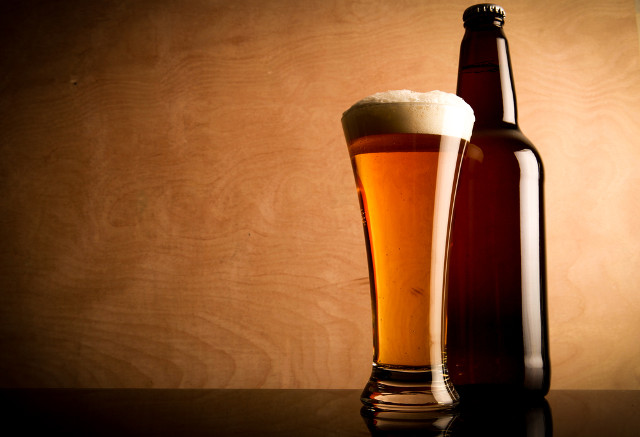 But the transfer was not straight forward as the domain registrant Tobias Lenza, a New York resident, said his intent was to set up a blog using the domain and accused the brewery of reverse domain hijacking.

Lenza registered the domain in 2012, but until September 1, the date brewer filed its complaint, the domain remained a parked page generating revenue through its pay-per-collect services.

According to the original complaint, the website displayed advertisements for rival beer companies.

Brooklyn said this represented “awareness of the complainant’s marks” and that Lenza had registered the domain “primarily for the purpose of disrupting complainant’s business”.

Lenza disputed the claim that the domain was similar to the brewer’s existing trademarks.

He argued that “brews” refers to “broader category of beverages” including tea and coffee.

Furthermore, he said the intent behind the website was to comment on establishments in New York and that it was therefore protected by fair use.

But panellist William Towns at WIPO’s Arbitration and Mediation Center was not convinced by Lenza’s argument and ruled that the domain was “confusingly similar” with the brewer’s existing trademarks.

“Lenza’s primary motive in relation to the registration and use of the disputed domain name more likely than not was to capitalise on, or otherwise take advantage of, the brewer’s trademark rights,” Towns concluded.