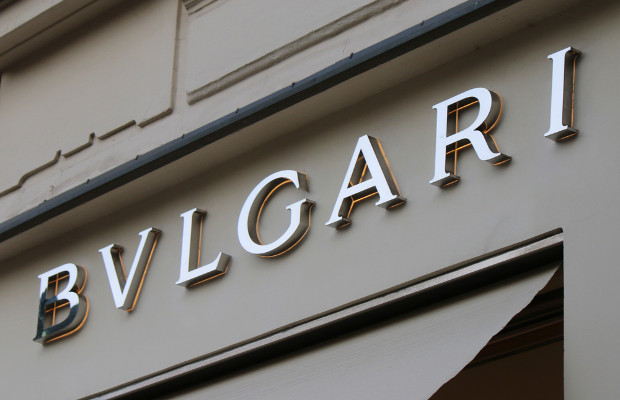 Bulgari filed its suit (pdf) against a group of unnamed counterfeiters at the US District Court for the Northern District of Illinois, Eastern Division on Friday, February 3.

The luxury goods business argued that the counterfeiters infringed its trademarks and counterfeited its products online, designated false origin and violated the Deceptive Trade Practices Act.

Bulgari owns marks for the term ‘Bvlgari’, which covers goods such as toiletries, pen cases, sunglasses, key rings and jewellery.

The company added that it owns a number of copyright registrations and design patents in the US for its jewellery and watch designs.

Bulgari claimed that its products are “instantly recognisable” and that the defendants sold counterfeit versions of its products on sites such as eBay, AliExpress and Alibaba. Those three parties are not defendants in the case.

Bulgari has also discovered “thousands” of domain names linked to websites which sold fake versions of its products.

The defendants have designed their online stores so that they appear to “unknowing consumers to be authorised online retailers”, the suit said.

The luxury retailer stated that it has not licensed or authorised the defendants to use any of its marks.

Bulgari asked for a preliminary and permanent injunction against the counterfeiters, profits, statutory damages of $2 million for each use of its trademark, $100,000 per domain name, costs, attorneys’ fees and any other relief that the court may deem just and proper.