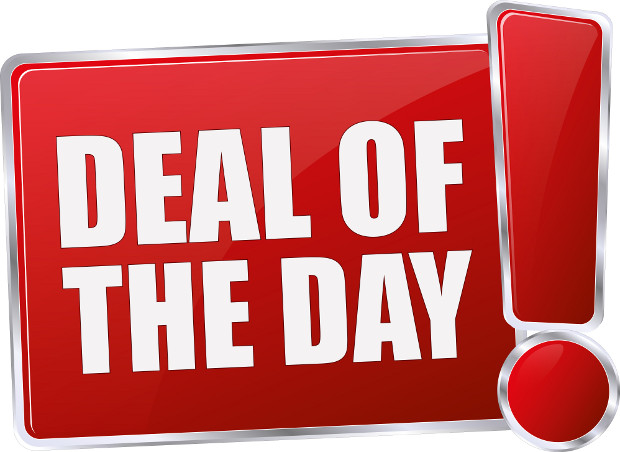 A US man has claimed he is a victim of trademark bullying after a domain name he owns was targeted by a company seeking to protect the name ‘Groop Dealz’, despite appearing not to own a trademark for the term.

TBO has been contacted by Jared Smith, the owner of groupdealz.com who said that Utah-based company, 11th Avenue DBA, has attempted to gain control of his domain.

11th Avenue is the owner of groopdealz.com, a daily deals website that markets boutique items such as fashion, jewellery, home décor, and children’s accessories.

The company, in a legal complaint seen by TBO, has claimed it has used the ‘Groopdealz’ trademark and URL since 2010.

But Smith told TBO that there is no registered trademark for the term.

A search on the US Patent and Trademark Office’s trademark database revealed that 11th Avenue applied for the ‘Groopdealz’ trademark in August this year. An opposition period is set to open in January next year.

The complaint, filed at the US District Court for the District of Utah last month, said Smith was “well aware” of the goodwill 11th Avenue has established through its ‘Groopdealz’ mark and has adopted a strategy to “intentionally and unlawfully trade off that good will”.

The complaint added that Smith’s groupdealz website, which provides comparisons and tells consumers about the best place to find deals, is using the term to confuse consumers and retailers into believing that it is associated with 11th Avenue.

Smith, who has filed a motion-to-dismiss the case, told TBO: “Trademark bullying does exist, and we do not appreciate it in the least. We believe in fair play and healthy competition, not over-the-top lawsuits.

“Should 11th Avenue be able to prevent us from operating this site even though they currently do not have a federally registered trademark?”

“We purchased this domain name to start building our next friendly company,” he added.

Smith has set up a poll on social networking site Facebook, where 77% of respondents said they did not associate the phrase “group deals” with 11th Avenue.

Group Dealz has filed a motion to dismiss the suit and is seeking legal fees in response.