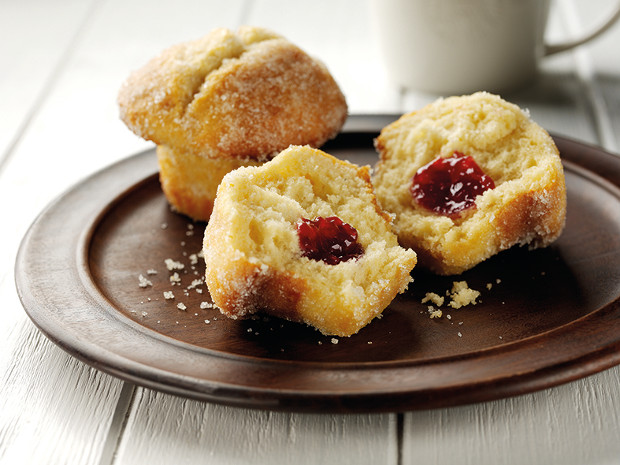 A trademark row has started over one of global coffee chain Starbucks’ new treats - a doughnut-muffin hybrid named the ‘duffin’.

A nutmeg-spiced sponge filled with raspberry jam and coated with buttery sugar, the duffin was developed for Starbucks by supplier Rich Products, which has received a UK trademark covering the name.

However London-based bakery Bea’s of Bloomsbury has been offering its own duffin to customers for years, and included a recipe for the cake – which also features nutmeg and raspberry jam – in its 2011 cookbook.

“Our biggest worry is getting a cease and desist letter for our own creation,” Bea’s of Bloomsbury tweeted on October 8.

Starbucks’ UK marketing and category vice president Ian Cranna said that neither Starbucks nor Rich Products has suggested they will attempt to stop Bea’s of Bloomsbury selling their own duffins.

Matt Sammon, trademark attorney and partner at Marks & Clerk, said: “Generic terms like muffin or doughnut cannot be protected as trademarks and so no one producer can be granted exclusive rights over them.

“However, there is an argument that the name duffin is a coined term and has not yet become generic. This means that duffin could be registered as a trademark, giving the owner the exclusive right to use the term for bakery goods,” he continued.

Sammon added that if Bea’s of Bloomsbury can demonstrate its use of the name had already developed a reputation, it could challenge Rich Products’ application on the grounds of passing off.

Chris McLeod, first vice president of ITMA and director of trademarks at Squire Sanders LLP in London, said that if a company’s prior use of a term is extensive enough in geographical spread and/or time scale, this may be considered a right in itself.

He said that the use of the word ‘duffin’ by Bea’s of Bloomsbury might make it distinctive rather than descriptive, but once the use is widespread, it could become non-distinctive quite quickly.

“Now people have been made aware of it being descriptive of a hybrid product, [the mark] becomes a lot weaker because everyone will be describing it as something that is just descriptive of what it is,” McLeod continued.

“The bottom line is: create a truly distinctive mark then it won’t matter if the sub-brand or the descriptive version becomes widely used.”