California city to fork out $117k for stifling free speech 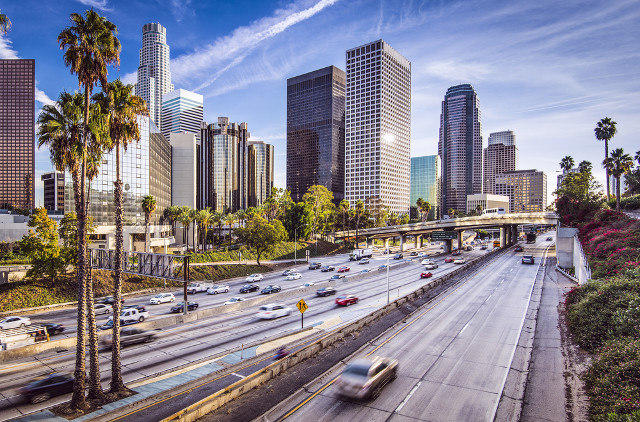 A US court has ordered the city of Inglewood to pay $117,000 in attorneys’ fees to an online critic that it had accused of infringing its copyright.

Last week the US District Court for the Central District of California piled further pain onto the city, two months after rejecting its claim that it owned the copyright to six videos posted by Joseph Teixeira.

Inglewood, which is based in California, had claimed that the videos, uploaded by Teixeira onto YouTube and his personal website, were infringing the city’s intellectual property.

Teixeira had uploaded the videos under the user name Dehol Truth. The videos include footage of meetings held in 2013 involving Inglewood mayor James Butts with commentary from Teixeira.

Teixeira’s commentary is critical of Butts. In one video he accused Butts of “exploiting” the murder of Inglewood resident Fredrick Martin for political gain.

In the court’s latest order, issued on October 9, it agreed with Teixeira’s claim that the lawsuit was “objectively unreasonable”.

Furthermore, the court said the city’s most “plausible purpose [for filing the lawsuit] was to stifle defendant’s political speech”.

For these reasons, the court told the city to pay Teixeira’s legal fees.