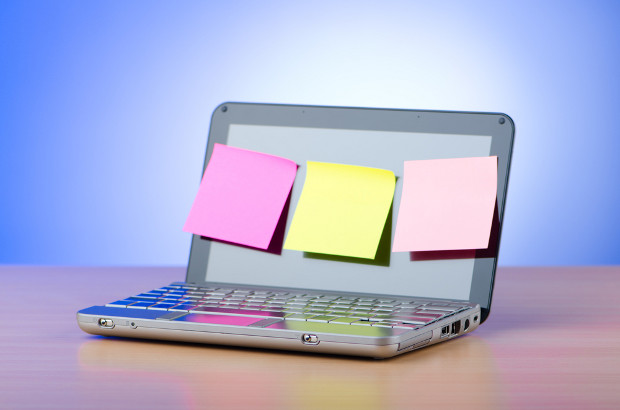 Internet service providers (ISPs) in Canada may soon be required to send warnings to repeated copyright infringers as part of the government’s efforts to clean up its copyright law.

According to new measures, which form part of the Copyright Modernization Act, a ‘notice-and-notice’ system will be implemented.

Under the new system, so-called intermediaries such as ISPs will be told to take action after receiving a notice of infringment from right holders.

The act says that a claim of infringement can be sent to an entity that provides “the means, in the course of providing services related to the operation of the internet or another digital network”.

After receiving a notice, an ISP would then be required to tell subscribers who are suspected of piracy that they might be breaking the law.

The system stops short of the Digital Millennium Copyright Act, a notice-and-takedown system in the US that requires suspected infringement to be stopped when a right holder requests it.

According to Canada’s act, ISPs will be required to forward notices, initially sent by copyright owners, to users whose internet address have been identified as being the source of possible infringement.

The ISP must then inform the copyright owner once the notice has been sent.

A summary of the act says it aims to “update the rights and protections” of copyright owners to better address the “challenges and opportunities” of the internet, in order to be in line with international standards.

The regime will come into force six months after the publication of an Order in Council, a Commonwealth tradition where legislation is given royal approval. In Canada, this is done by the Queen’s Privy Council for Canada.

The act is expected to be in force by January 2015.