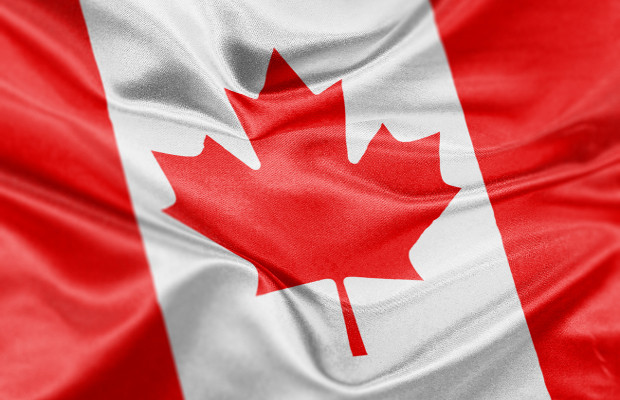 Filed at the US District Court for the Northern District of Illinois Eastern Division on Thursday, January 18, the complaint alleged that the defendants are selling counterfeit items to residents in Illinois by operating online stores.

Founded in Canada, the company now has a flagship store in Chicago, Illinois.

Selling counterfeit versions of Canada Goose’s trademarks has caused it substantial injury in the state of Illinois, said the claim.

The trademarks in question include registration number 3,254,771, a logo seen on the clothing, and number 4,445,111, for the term ‘Canada Goose’. The trademarks are registered in both Canada and the US.

Canada Goose specialises in outside wear for extreme weather, with its items featuring in the 2004 blockbuster “The Day After Tomorrow”, among other Hollywood films.

It is believed that the counterfeiters are an interrelated group that reside in China or other foreign jurisdictions who conduct business throughout the US.

If the defendants provide additional information revealing their identities, Canada Goose will amend its complaint.

Canada Goose has previously taken steps to fight counterfeiting, including regularly investigating suspicious websites. The company’s own website offers guidelines for spotting a counterfeit item and advice on what a customer should do if they believe they have purchased a fake Canada Goose product.

It is alleged that the defendants in this case design the websites so that they appear to be authorised by retailers, outlet stores or wholesalers.

In August 2017, TBO reported that Canada Goose had tried to reclaim the domain name canadiangoose.com, alleging that it confused customers.