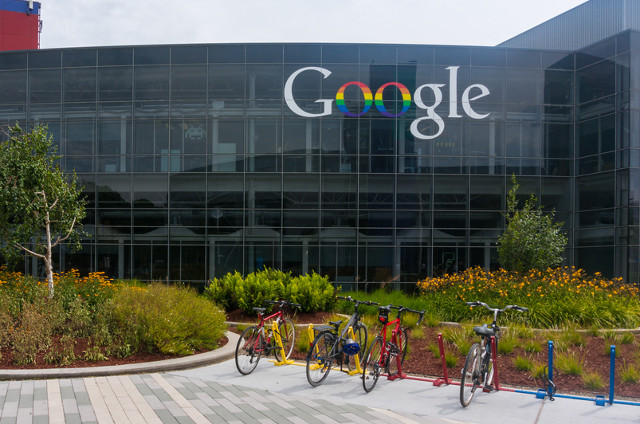 The British Columbia Court of Appeal upheld an earlier decision by the Supreme Court of British Columbia requesting that Google remove searches for sites owned by Datalink Technologies from all its platforms. The sites had been selling counterfeit Equustek Solutions products.

The appeals court handed down its ruling on Thursday, June 11.

In 2012, Equustek, which makes computer hardware, asked Google to remove the links and also claimed Datalink had taken its trade secrets and sold products using its ideas.

Earlier that year, the Supreme Court had deemed the products Datalink was selling to be fake and ordered a ban on their sale and distribution.

Initially, Google complied with Equustek’s request and removed 345 links from the Canadian version of the Google search engine, but said it was “not willing to go further”.

But Equustek argued that one of the primary forms of business the counterfeiters conducted was through Google searches and with consumers outside of Canada. On top of this, said Equustek, Google profited from such services by selling advertising space alongside the links.

Equustek returned to the Supreme Court at the beginning of 2013 and requested that an injunction be applied to stop the links from appearing on Google’s search engines outside Canada.

It argued that the counterfeiters “simply moved objectionable content to new pages within their websites to get around the voluntary de-indexing of specific pages”.

Hunting down these new pages, Equustek argued, amounted to a game of “whack-a-mole”.

Moreover, an injunction applied to just the Canadian version of Google was of “limited value” to Equustek, the company said, because the counterfeiters were able to access a worldwide consumer base.

Last year, the Supreme Court applied an injunction requiring links to the sites selling counterfeit goods to be wiped from all of Google’s national search engines.

Google had argued that such a ruling would overstep the boundaries of the court and would contravene free speech. In addition, Google argued that it did not employ people in British Columbia and therefore the trial should be moved to California.

But the appeals court reaffirmed the rejection of these arguments. In its ruling, the court said there is a “real and substantial connection between British Columbia and the facts on which the injunction applied against Google was based”.

It added that “key parts of Google’s business are carried on here” and that the worldwide injunction was just.

Max Morgan, an associate at law firm Gilbert’s, said: “The decision does seem fairly expansive in its views about the court’s jurisdiction, but I actually think this is a reasonable use of the court’s injunction powers in the context of e-commerce.

“The defendant was already properly subject to jurisdiction in British Columbia, and I think the court was rightly concerned about that defendant being able to use Google’s services to flaunt the court’s orders,” he added.

Neither Google nor Equustek had responded to TBO’s request for comment at the time of publication, but we will update the story should the companies get in touch. Datalink could not be reached for comment.