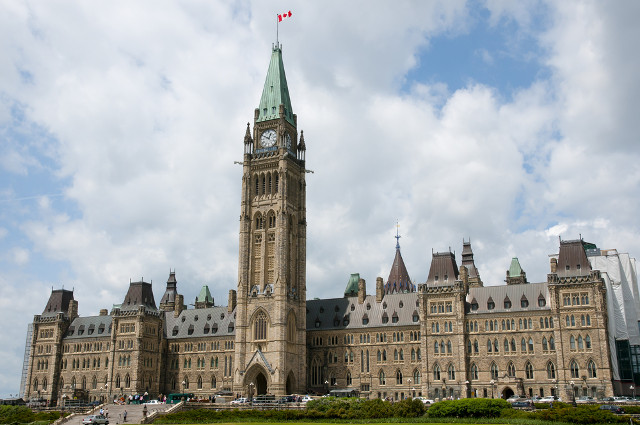 Canada’s Office of Consumer Affairs (OCA) has told ICANN that legal measures are in place to tackle abusive .sucks registrations, but gave no answer on whether it will investigate the domain’s pricing structure.

John Knubley, deputy minister at government department Industry Canada, the body that oversees the OCA, responded to ICANN’s request for the OCA to investigate any potential abuses of the .sucks domain name price.

In April, ICANN asked both the Federal Trade Commission and OCA to investigate whether Vox Populi’s pricing structure for .sucks violated any of ICANN’s rules.

Vox Populi recommends that registrars charge $2,499 for a .sucks domain during the sunrise period.

That period, which was originally earmarked to end on June 1, was extended to Friday, June 19. After then, the domain will be available on general sale.

In a three paragraph letter, Knubley outlined that Canadian laws “provide comprehensive protections” for right owners and are “equally applicable to online activities”.

“Intellectual property rights are privately held and are settled privately in the courts,” Knubley added.

But the letter, dated June 9, was unclear about whether the OCA will investigate the .sucks price.

Last month, the FTC responded to ICANN’s request and stated that the organisation should have listened to its Governmental Advisory Committee when it suggested ICANN should introduce screening measures for applicants for sensitive domain names, such as .sucks.

The FTC also said ICANN should introduce a requirement that owners of new generic top-level domain names “prominently identify themselves” on the home page of their website.

TBO contacted the OCA to confirm whether it will investigate the .sucks price, but it had not responded to a request for comment at the time of publication. The story will be updated should it get in touch.

ICANN confirmed to TBO that it is assessing the FTC’s and OCA’s responses and will reply in due course.