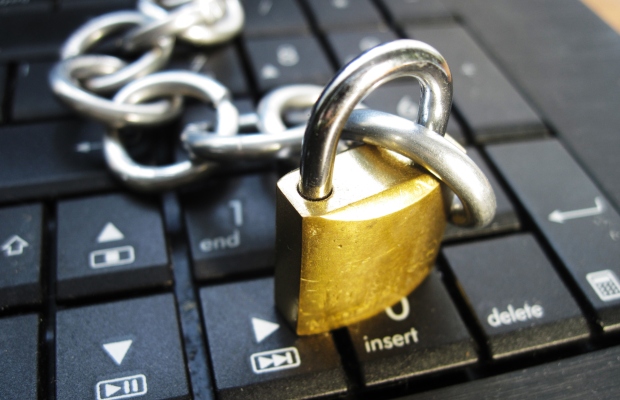 A sub-committee of the Canadian House of Commons, the lower chamber of the country’s parliament, has rejected calls from industry groups to recommend a site-blocking regime and limit safe-harbour provisions for internet service providers (ISPs) in order to combat online piracy.

The Standing Committee on Industry, Science and Technology published its report on June 3 after a year-long review of Canada’s Copyright Act.

FairPlay Canada, an anti-piracy coalition which includes the Canadian Media Producers Association and Cineplex, had called for the committee to recommend the establishment of a “an administrative body that could require ISPs to block access to entities” which blatantly infringe copyright.

The Public Interest Advocacy Center (PIAC), a Canadian non-profit, had warned against site blocking as an ineffective and overly heavy-handed measure.

PIAC’s CEO John Lawford had argued before the committee that “the evidence suggests that online piracy is a small and shrinking problem, and that site blocking will have minimal benefits for Canadian creators”.

In its report, the House of Commons committee decided against recommending that a site-blocking regime be put in place. “It is for the courts to adjudicate whether a given use constitutes copyright infringement and to issue orders in consequence,” the committee said.

Rather, it called on the Canadian government to “consider evaluating tools to provide injunctive relief in a court of law for deliberate online copyright infringement”.

The report also recommended the maintenance of the so-called “safe harbor” protection for ISPs, whereby they enjoy limited liability for infringing activity carried out through their services.

The Canadian Musical Reproduction Rights Agency and the Canadian Music Publishers Association had argued in favour of an amendment to the law which would remove the exemption for services which played “any active role in the communication [of copyright-protected works] to the public”.

Google Canada had argued strongly against the proposals to limit safe harbour provisions, telling the committee that “if online services are liable for the activities of their users, then open platforms simply cannot function”.

Ultimately, the committee decided that proposed amendment to the safe-harbour provisions would be “too blunt a solution to address the issue”.

The parliamentary committee recommended that “the Government of Canada assert that the content management systems employed by online service providers subject to safe harbour exceptions must reflect the rights of rights-holders and users alike”.