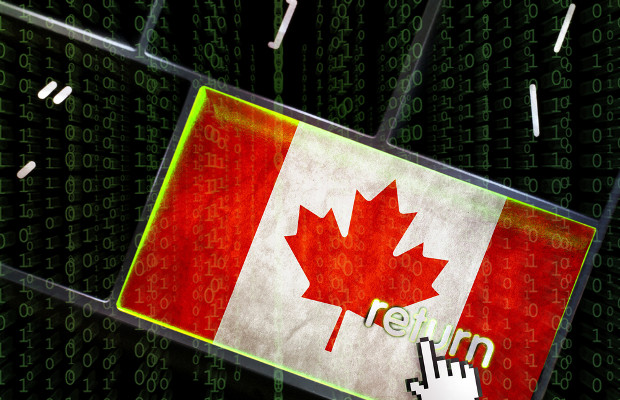 A study by the Canadian government has revealed that fighting piracy is a “low priority” for rights owners.

According to The Toronto Star, a study by the Department of Canadian Heritage revealed that fighting piracy is a low priority and that rights owners instead want to focus their attention on generating revenues from legitimate services and websites.

The news comes as the Canadian government is initiating a review on its copyright laws next year and it is likely that piracy will be one of the issues covered.

The study, carried out by the Department of Canadian Heritage last year but only reported now, looked at the follow-the-money approach, which focuses on stopping piracy by cutting of advertising revenue for copyright infringement sites.

However, the study found that the strategy had a “mixed record of success” and that problems were created by a failure to identify “commercial scale” websites and that some major brands had prioritised reaching larger audiences over stopping piracy websites.