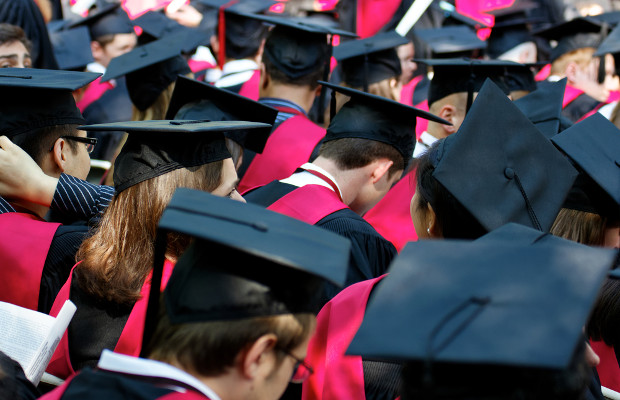 The University of Manitoba’s copyright department has reportedly warned students that emails forwarded to them from US copyright owners that are seeking cash settlements for alleged illegal downloading activities are “tantamount to extortion”.

According to reports and The Manitoban, the Canadian university’s newspaper, students have received emails from copyright owners in the US claiming copyright infringement.

The rights owners are reportedly producers of “pornographic materials”, and the emails are “aggressive” and warn of loss of scholarships and deportation for international students if the cash settlements aren’t paid.

The Copyright Modernization Act, which came into effect in 2015, mandates that internet service providers must forward notices of alleged infringement from copyright owners to downloaders.

Joel Guenette, the university’s copyright strategy manager, told The Manitoban: “We can’t tell students ‘ignore these notices’ and we can’t tell students ‘never pay a claim’ but, personally, I want students to know what these are and I want them to know that most of these settlement claims are extortion.

“It’s a student’s right to determine whether or not [they] want to make that settlement. I just think they should be fully informed before they make that decision,” he said.

“When I’m talking to students directly, without giving them legal advice, I would say ‘if I were you, I would never pay this.’

“In my opinion, I don’t think any student on campus should be paying this,” he added.

The Canadian Office of Consumer Affairs states that US copyright fines and penalties do not apply in Canada.

The university has reportedly received 8,000 emails from US copyright owners in the past two years and the majority of notices are issued by US satellite television network HBO for illegal downloads of “Game of Thrones”, according to Guenette.

Adam Bobker, partner at law firm Bereskin & Parr, said: “In the internet age, copyright owners do have a difficult time with the widespread reproduction of works and enforcement issues are complicated. There are new legal regimes with respect to notices of infringements that are passed on by ISPs and it is also typical in the enforcement situation for copyright owners to send some kind of demand but the damages issues relating to the amount of financial compensation for particular infringements are complicated and advice needs to be taken with respect to appropriate results of that and resolution of any infringement.

"The issues we face as lawyers in this field are complicated and the legal regimes as they change do affect the ways in which we go about investigating and enforcing rights," he added.