Canterbury counterfeiters imprisoned for 16 months each 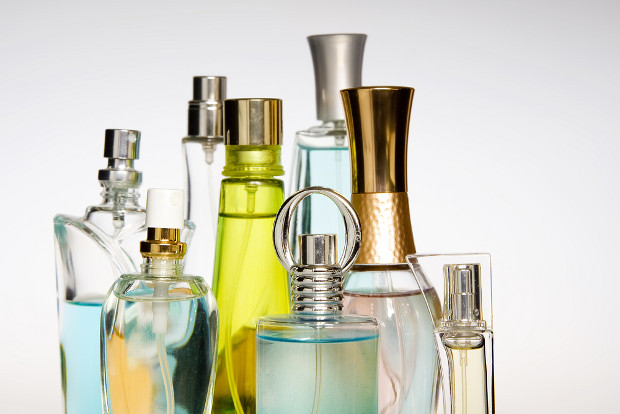 Counterfeiters based in south-east England have been jailed for nearly three years combined after they were found selling fake perfume and clothing on a retail website.

In November 2012, officials from Trading Standards seized 500 products from their home in Canterbury worth an estimated £12,000.

Mark Rolfe, manager of Trading Standards, said: “All the goods seized were confirmed by the trademark holders as being counterfeit.

“The scale of offending was such that the gross profit from the business amounted to over £120,000, with in excess of 5,000 consumers buying from the website.

“Those who deal in counterfeit goods can expect to be prosecuted and can face prison sentences,” he added.