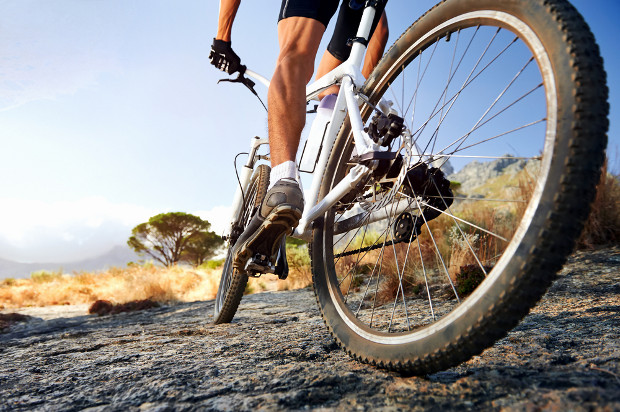 Bike-maker Canyon Bicycles has recovered a cybersquatted domain name that was registered seven seconds after it became publicly available.

The dispute, involving “canyon.bike”, is the first to be resolved under the Uniform Domain Name Dispute Resolution Policy (UDRP) in the new gTLD space.

German company Canyon sells racing, mountain and triathlon bikes, with agents in ten countries and subsidiaries in six countries including the Netherlands, where the respondent is based.

Although he registered “canyon.bike” under a privacy service, the respondent was discovered to be Rob van Eck. The cyclist and web designer registered it on February 5 at 16:00:07 UTC, seven seconds after the .bike gTLD opened for public registration.

The domain points to a website parking page that features sponsored listings, including one entitled “Mountainbikes”.

In its complaint, filed in February, Canyon said it is inconceivable that van Eck was unaware of its “Canyon” trademark when he registered the domain and that he was trying to mislead Internet users.

The respondent said he registered the domain to enlarge his network and “get in (friendly) contact with Canyon”. A lot of people in the cycling industry don’t know about the new gTLDs, he argued, and so he registered some domain names “to protect companies” from cybersquatting. He said many companies have been content with his actions.

Ruling on the dispute, which was published on March 17, the panellist Andrew Lothian rejected the respondent’s arguments.

In particular, he said, van Eck’s emailed response to Canyon’s complaint indicates that he was looking to be “financially compensated” for the domain.

“Furthermore, the respondent’s statement that he wished to ‘enlarge his network’ discloses a deliberate and intentional commercial purpose behind the registration of the disputed domain name, given the respondent’s admitted background as a web developer with interests in the cycling industry.”

Lothian also noted that the pay-per-click links are evidence of intent for commercial gain.

The central feature of the case, he concluded, is that van Eck registered the domain in the “clear knowledge” of Canyon’s trademark rights and in “no doubt that he had not received the complainant’s permission to do so”.

“In the panel’s view, the absence of such permission or indeed any bona fide basis for the respondent’s actions means that on the facts of this case the respondent’s alleged good faith intent is irrevocably tainted,” he said.